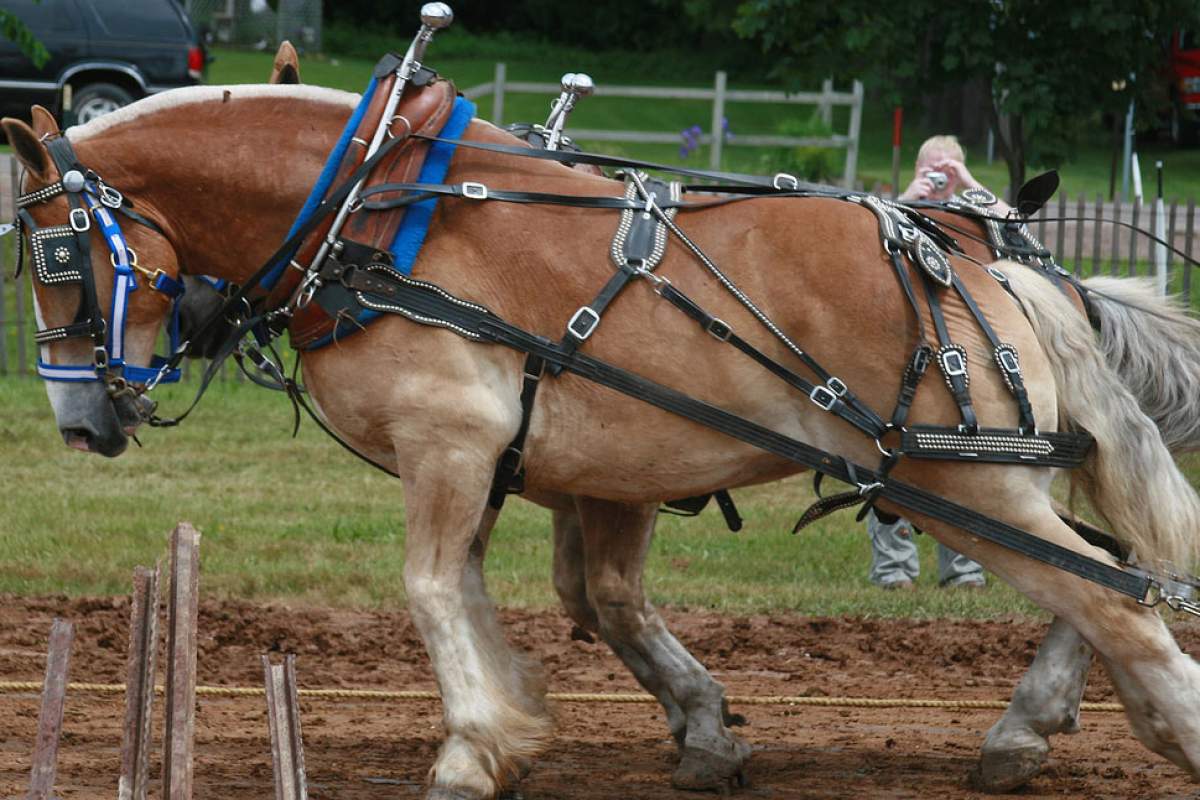 It's a shame that sometimes scientific thinking seems to be something only scientists do, when everybody from poets to politicians could be getting in on the fun.

If you can't name a politician other than, say, Thomas Jefferson who was also an active scientist, that doesn't mean they haven't been out there.

In 1650 the Mayor of a German town called Magdeburg was also a scientist. His name was Otto von Geuricke, and he is credited with putting together one of the most dramatic demonstrations of air pressure.

Otto had devised a basic vacuum pump which could force the air entirely out of an enclosed space. He fashioned two large half-spheres out of metal, placed them together so they made a complete sphere and removed the air from between them. In some versions of the story he then challenged the people of Magdeburg to try and pull the two apart again. Reportedly not even a team of horses pulling in each direction could separate them!

What was keeping the half-spheres together? You might be inclined to say the vacuum in between them, but this is a misleading answer. In fact, it was the pressure of the atmosphere all around them that was pushing the halves together.

Creating the vacuum meant that the air pressure inside the sphere would be much less than the pressure outside. The outside air itself was trying to crush those halves together in order to balance out the pressure once again. Otto von Geuricke showed the people of Magdeburg that air pressure can be stronger than horse power!