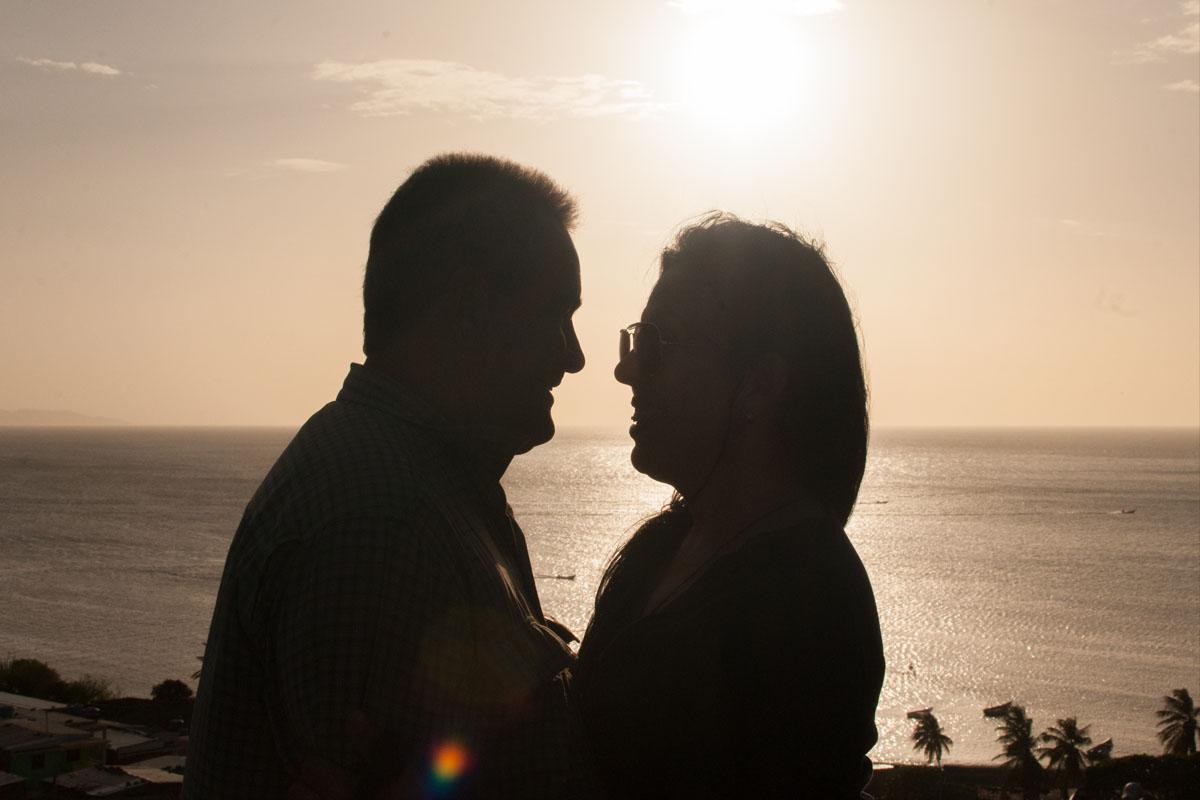 Scientists have found that when you're in love, your brain is flooded with different chemicals, including dopamine.Â In the right amount, dopamine can make you behave recklessly and become manic and obsessive.

Of course, being in love isn't exactly the same as being mentally ill.

Over time, dopamine levels return to normal. Or, the brain gets used to the extra dopamine and no longer causes you to feel those same giddy, manic sensations.

In other words, the chemical manifestation doesn't stay the same. After that initial dopamine buzz, over time other chemicals can take over. The hormone oxytocin, for example, is known to encourage feelings of warmth and bonding between people.

Oxytocin seems to help out when people are no longer madly in love.