Lucy In The Trees 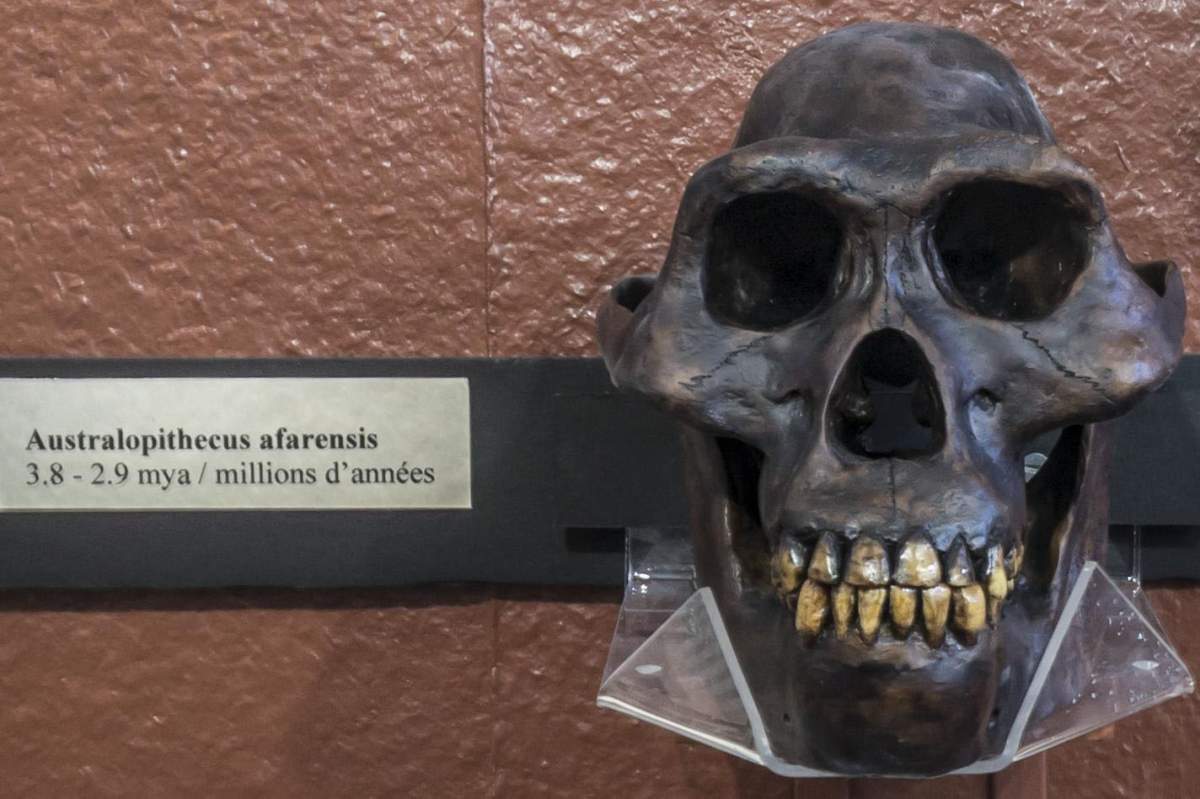 I read recently that Lucy, the early human ancestor, may have died from falling out of a tree. Did Lucy and her kind live in trees? Because they walked upright, I thought they lived on the ground, like we do.

Lucy was an Australopithecus afarensis, a pre-human, that lived in Africa more than three million years ago. And, as you correctly note, she walked upright on two legs. That's clear from her skeleton.

She and her kind may, nevertheless, probably spent a lot of time up in the trees. The same scientists that hypothesize that Lucy died after falling out of a tree have evidence they say supports her tree dwelling.

They looked at Lucy's bones using CT scans and found her upper arm bones are relatively thicker than her thighbones. Why does this matter? Because when certain muscles are used more frequently and heavily, their pull on the bones they're attached to makes the bones more robust.

In other words, the scans suggest that Lucy used her arms to hoist herself up into trees and perhaps even swing from limb to limb.

As for why Lucy may have spent so much time in the trees despite her upright walking ability, it may have been where the food was. Or perhaps her species used the trees to avoid predators.

After all, the part of Africa where Lucy lived more than three million years ago was a grassy woodland, not a dry, open savannah like it is today. And there were lots of carnivores who would have liked to have had her over for dinner.