Was The Lorax Really A Monkey? 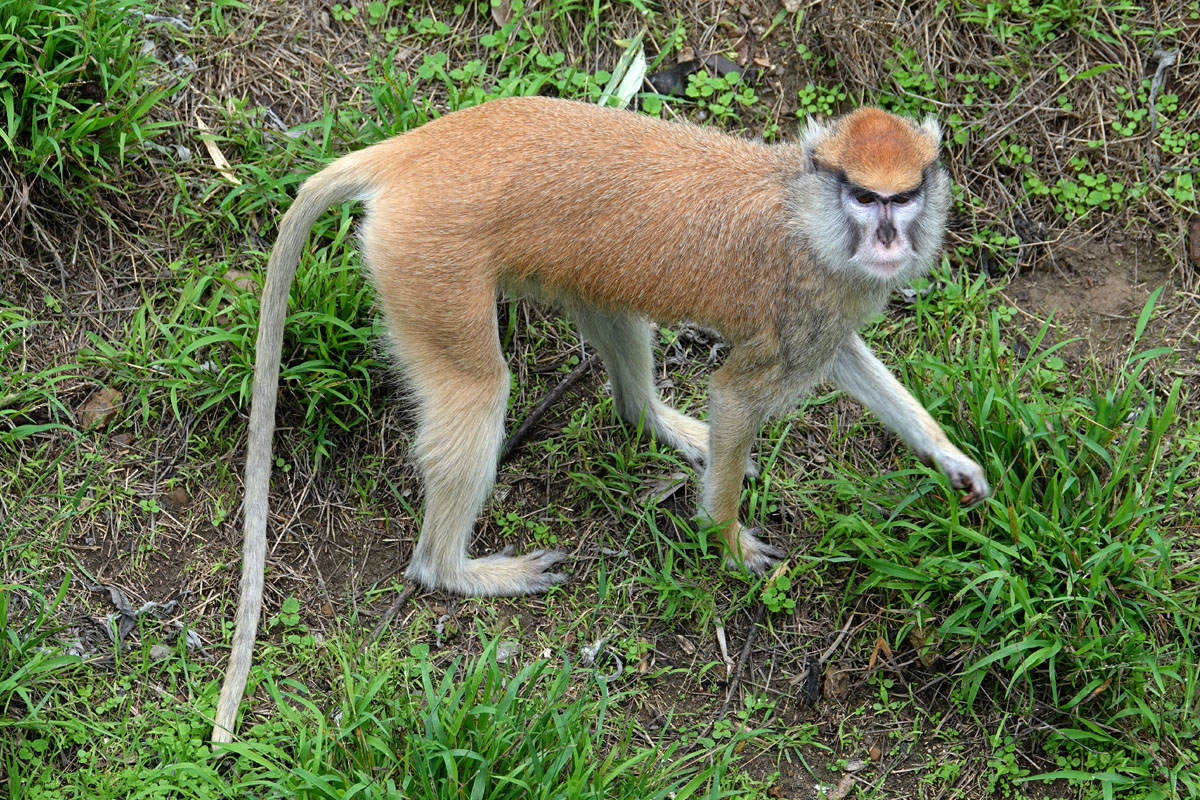 Short, orange, and mustachioed, he famously speaks for the trees. Heâ€˜s the Lorax, one of Dr. Seussâ€˜s most beloved characters, known for his environmental activism. He also might be based on a real-life creature.

Thatâ€˜s the premise of one study, which proposes that this "sort of a man" described as "shortish, and oldish, and brownish and mossy" could have been inspired by the patas monkey.

In 1970, Dr. Seuss--real name Theodor Geisel--took a trip to Kenya. There, he likely observed some primates who are orange, stand on their hind legs, and yes, have a mustache. These patas monkeys even have a raspy call that might remind you of the Loraxâ€˜s "sawdusty sneeze."

The studyâ€˜s researchers took this comparison one step further, using facial recognition software to compare the Lorax to possible real-life inspirations. The results? The Lorax looks an awful lot like a blue monkey or a patas monkey.

Whatâ€˜s also interesting is that patas monkeys get their food from whistling thorn acacias, which resemble some old Truffula trees in the bookâ€˜s illustrations. In the story, the Truffula trees need the Lorax to protect them.

But maybe, like the patas monkeys living off the acacias, the Lorax needs the Truffula trees too. This could mean that the Lorax had a symbiotic relationship with the Truffula trees, the study says. If so, the Lorax is less an environmental activist and more a creature in a threatened habitat.

But, regardless of the inspiration behind the Lorax, the message is still clear, nearly 50 years on: keeping the environment healthy requires all of us to care.