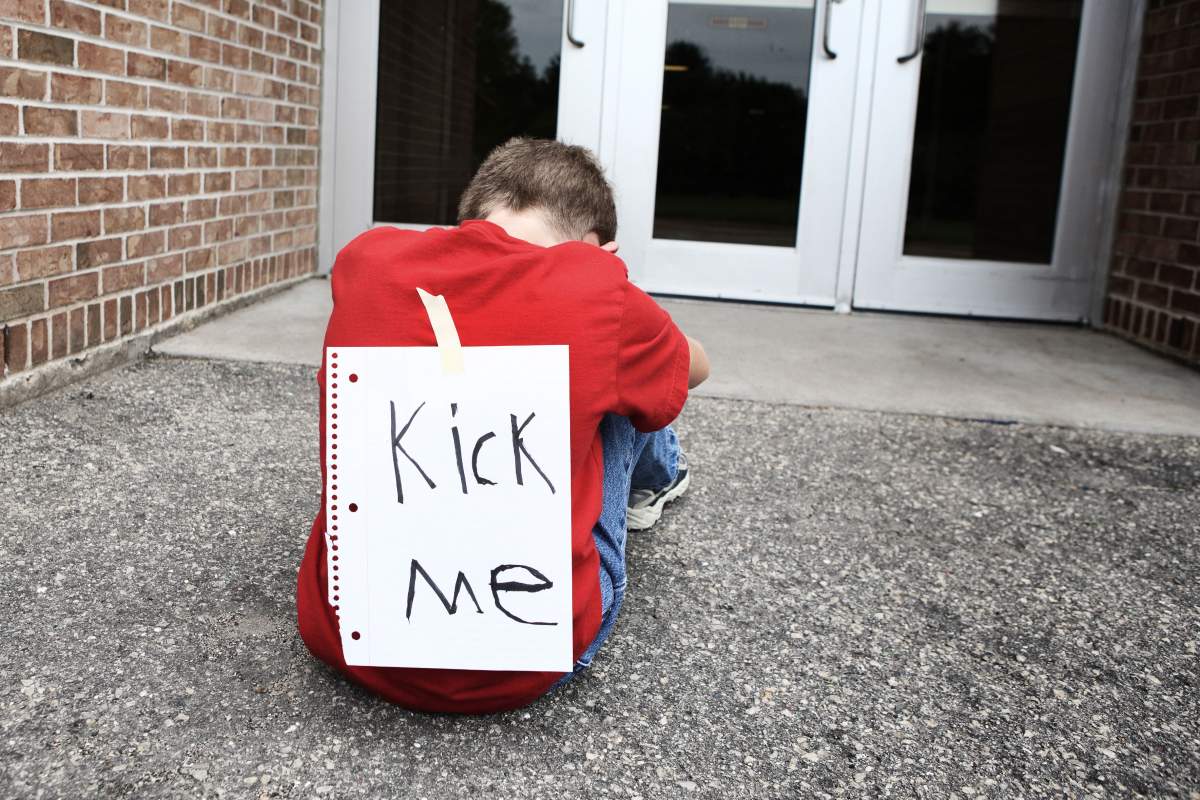 Being bullied is a horrible experience for any kid. But what's worse is that, according to one study, the effects of bullying often last long past childhood.

Researchers at King's College in London looked at data from the British National Child Development Study, begun in 1958. The study includes information about more than 7,700 children whose parents detailed their exposure to bullying when they were seven and again at age eleven.

According to the King's College study, kids who were bullied nearly four decades ago were more likely to have mental health issues such as depression, anxiety and suicidal thoughts as adults. They also had higher rates of physical health issues and poorer cognitive functioning.

Victims of bullying were also less educated and less likely to be in a relationship and have supportive social networks. Those who were bullied were at greater risk of being unemployed, and those with jobs were more likely to earn less than others.

Don't Be Bullied Into It

One takeaway, the researchers say, is that bullying is not merely a rite of passage and part of growing up, but rather a social ill that has long-term consequences. Efforts to stop bullying are important, and early intervention is  crucial, researchers point out, given how being bullied in childhood can affect people well into adulthood.

Now, being bullied isn't the only thing that can affect people's physical and emotional health. But even when the researchers accounted for factors including childhood IQ, emotional and behavioral problems and parents' socioeconomic status, the effects of bullying still remained.