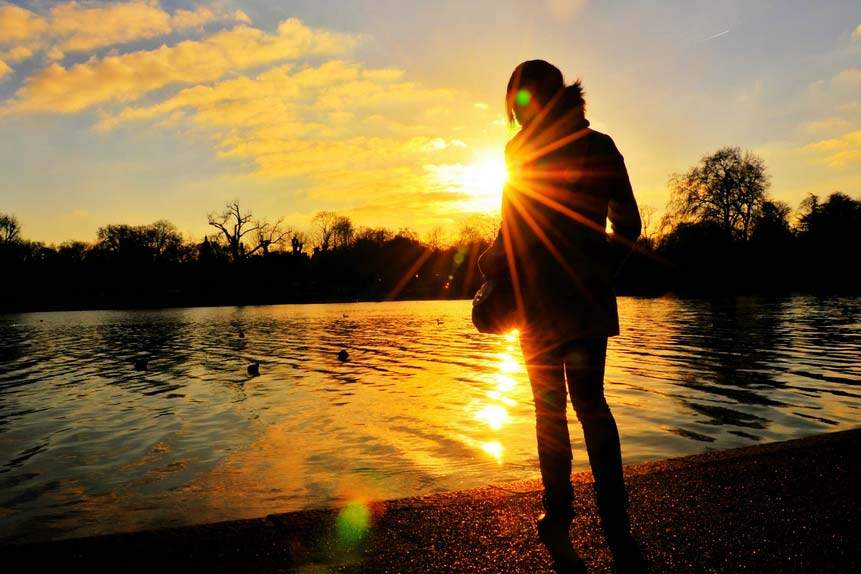 Next time you see a beautiful sunset, savor it. The sun won't be around forever, you know.

The sun will eventually burn out and die. And when the sun goes, Earth will be destroyed, too.

Like all stars, the sun is basically a giant nuclear reactor that burns hydrogen to create energy. But like any reactor, the sun needs fuel to keep going. It's been going strong for around 4.5 billion years, and will probably keep burning for about five billion more.

But then the fuel will run out. And when it does, gravity will cause the sun's core to contract. When it contracts the core will get hotter, which will heat up the sun's upper layers and make them expand. The sun will then become what's called a red giant, and its radius will reach just past the orbit of Venus. And tragically, we'll be burned to a crisp.

After a few billion years the core will begin to cool and expand. The sun's upper layers will expand and lose material, and eventually the core will cool enough to become a white dwarf star, and finally a black dwarf.

"How the Sun Works" (HowStuffWorks)