Hansel And Gretel And Scientific Methods 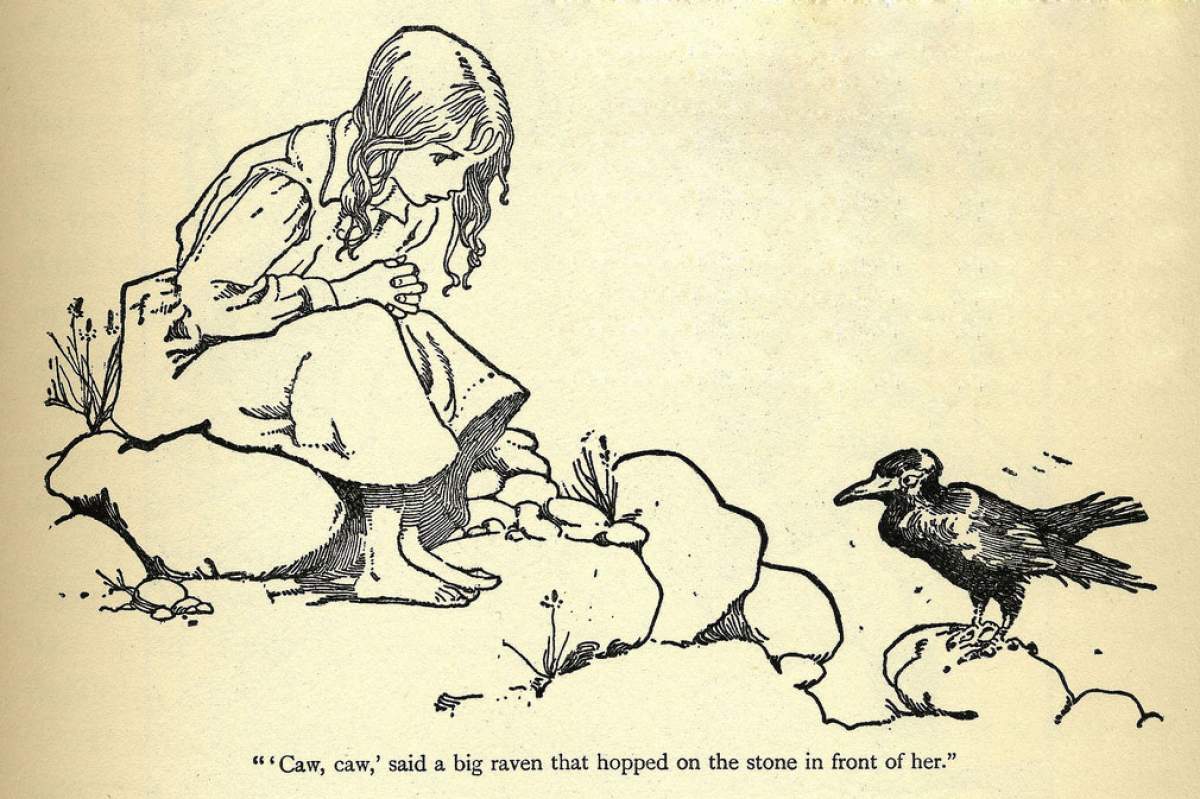 For many, fairy tales are associated with the Brothers Grimm. Jacob and Wilhelm Grimm were German scholars who published their collection of fairy tales in 1812.

Through them stories like "Hansel and Gretel", "Jack and the Beanstalk," and "Beauty and the Beast" became much more well-known in the 19th century. And those stories have had continued relevance and popularity. But those stories are much older than many think.

Researchers don't have good enough historical records to tell by their usual methods. So, two European researchers tried something new.

They borrowed techniques biologists have used to reconstruct evolutionary history to analyze two-hundred and seventy-five stories from across a wide variety of Indoâ€‘European cultures.

Biologists use sophisticated statistical techniques to compare the traits of a set of living species to identify patterns of similarity and difference, and these reveal how the species are related to one another in the evolutionary family tree. The same kind of analyses could be used to trace out the relationships between different versions of the same story.

Jack And The Beanstalk Across The Globe

For example, the researchers found that both Slavic languages and Celtic languages had a version of "Jack and the Beanstalk," and so believe the story could be traced back to the common ancestor of the two language groups, at least five thousand years ago.

They estimated "Beauty and the Beast" and "Rumpelstiltskin" to be about four thousand years old. The oldest was a folk tale called "The Devil and the Smith" which dated back six thousand years to the bronze age.

That would make some of these stories older than classical Greek mythology, and some Biblical stories.

Thanks to Ray Cashman of Indiana University for reviewing this episode!