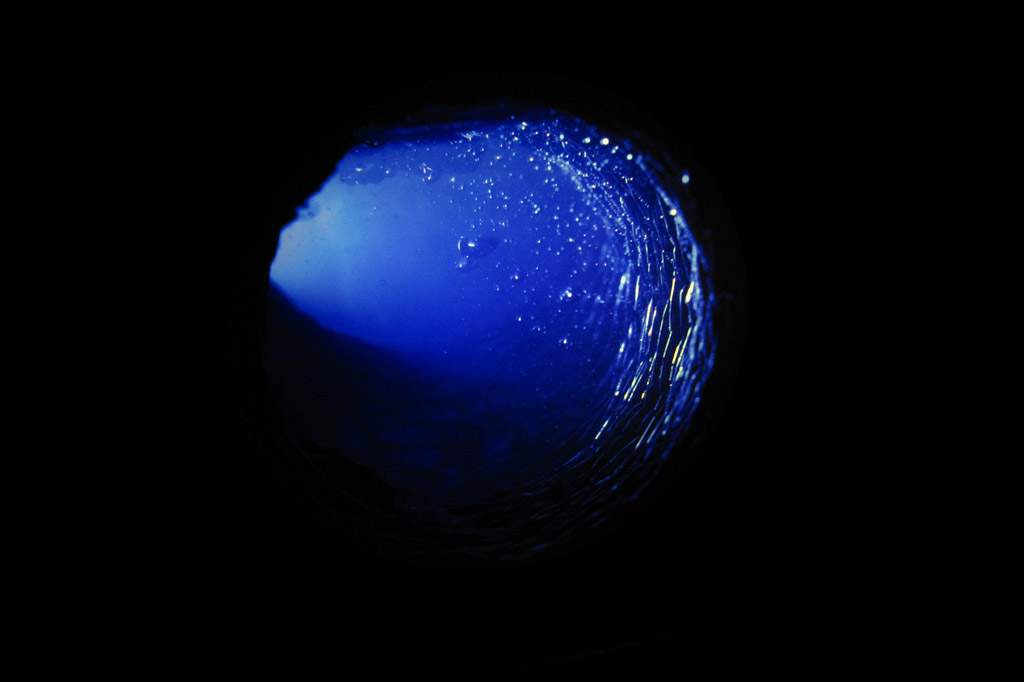 It's easy to say that loneliness is just a bad feeling. That it's just a feeling that will pass. But three decades of research by John Cacioppo and his team have demonstrated that loneliness, or social isolation, can have profound cognitive and emotional effects.

On a health level, loneliness shouldn't be ignored. For example, researchers from Rush University have found that the more socially isolated an elderly person feels, the more likely he is to develop dementia.

Loneliness has also been known to trigger depression, is a factor in early death rates, and is even being studied to see how it affects mobility rates. Only recently has loneliness progressed from being considered just an emotional issue to something that is being studied by multiple fields.

A History of Loneliness

Early humans, just like humans today, were a social species. People needed each other to survive.

Loneliness, Cacioppo theorizes, was a way to know that you're drifting away from the social safety net you needed. Today, many researchers are saying that people need to stop thinking of loneliness and wanting to connect with others as a sign of weakness. It is a feeling most people experience in their lives.

Capcioppo said this in an interview: "When we grow to be adults, we think we're supposed to become independent--the king of the mountain. But in social mammals--not just humans--becoming an adult means being the individual upon whom others can depend. Our Western cultural notion of human nature does not capture our actual social nature particularly well."

Some are starting to take this idea to heart, especially when it comes to the elderly experiencing loneliness. In England, people can call the Silver Line Helpline. And in the United States, the Institute of Aging has started the Friendship Line for people over 60.