Can Meditation Lessen The Impact Of Loneliness? 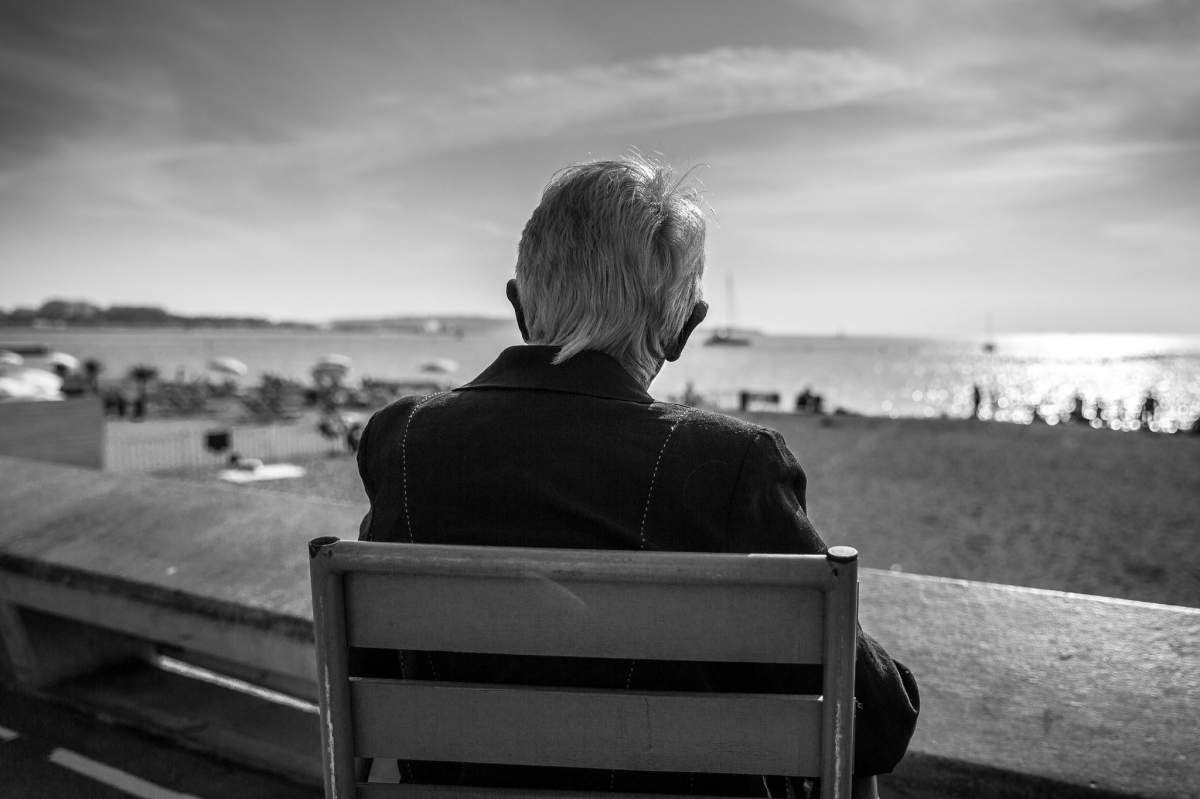 While it has its benefits, getting old is certainly no picnic. As the body ages and begins to slow, there's always the possibility of disease. And the mind is at risk, too.

But what's less well known is that one of the major risks for older adults is loneliness.

It's no surprise that being lonely can lead to depression and other health problems. And attempts to connect seniors to social networks by building community centers haven't been very successful.

But what may work better, according to a study by researchers at Carnegie Mellon, is teaching older adults to practice mindfulness meditation a Zen practice that emphasizes living in the moment.

The researchers studied forty healthy adults ages 55 to 85, assessing them on a loneliness scale and taking blood samples at the beginning of the study. Participants were randomly assigned to either take an eight week mindfulness meditation program aimed at reducing stress, or to receive no treatment.

After eight weeks both groups were reassessed. The group that participated in meditation training was found to feel less lonely and have lower levels of proteins that cause inflammation, which can lead to many health problems.

Mindfulness meditation is not a cure all it can't stop the normal and often debilitating problems that can come with old age. But if meditation can help curb loneliness and some of its consequent health problems, it may well be worth trying.