Did You Know That Llamas Helped The Inca Empire? 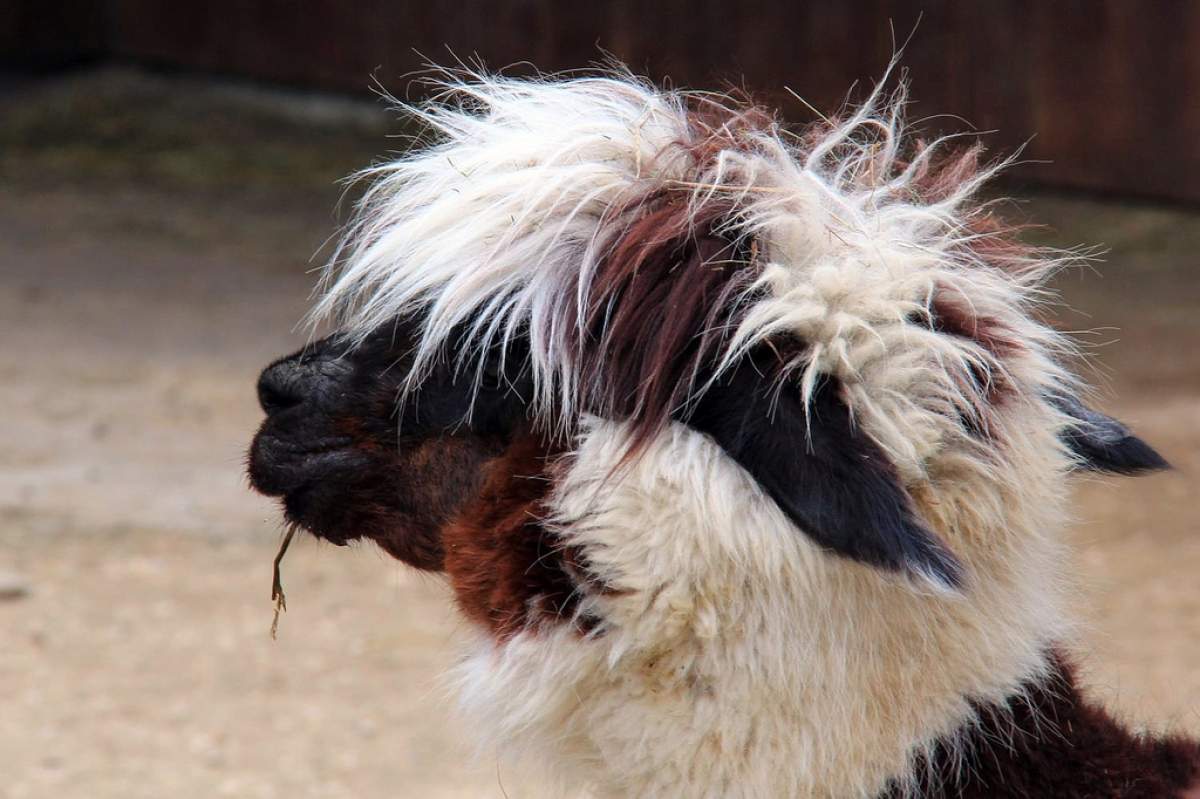 A warmer climate might have helped maize farmers in ancient Peru expand into new farming environments. Yet scientists analyzing ancient lake mud think the success and development of the Incan empire was also partially due to llama dung.

Llamas are members of the camel family that can reach nearly six feet in height, and tend to weigh between 290 and 440 pounds. According to the fossil record, they were originally found in North America and didn't migrate to South America until a land bridge formed between the continents about three million years ago.

Despite their tendencies to spit, kick, and neck wrestle, llamas were domesticated and used as pack animals by ancient Peruvians.

Why Is Llama Dung So Interesting?

Curious about how the Inca developed their empire, archaeologists studied mud cores in a lakebed near an ancient Andean fortress in Peru.

The scientistsÂ knew an agricultural revolution occurred about five thousand years ago. At that time, Peruvians switched from hunting and gathering to growing maize. Good crop yields gave them extra time to develop a civilization and expand their population from Ecuador to Chile.

The Question Is, How Did The Revolution Happen So Quickly?

Oribatid mite remains gave archaeologists a clue. You see, Oribatid mites eat llama dung. Even though the animal dung disappears over time, mite remains don't. A boom in the mite population suggested llamas were suddenly everywhere. And with them came lots of dung.

Any farmer will tell you, manure is one of Mother Nature's best fertilizers. The Peruvians might have had great leaders, thinkers, and warriors, but without llama dung to help grow plenty of maize and other crops, they might have been stuck hunting and gathering, not conquering a continent.