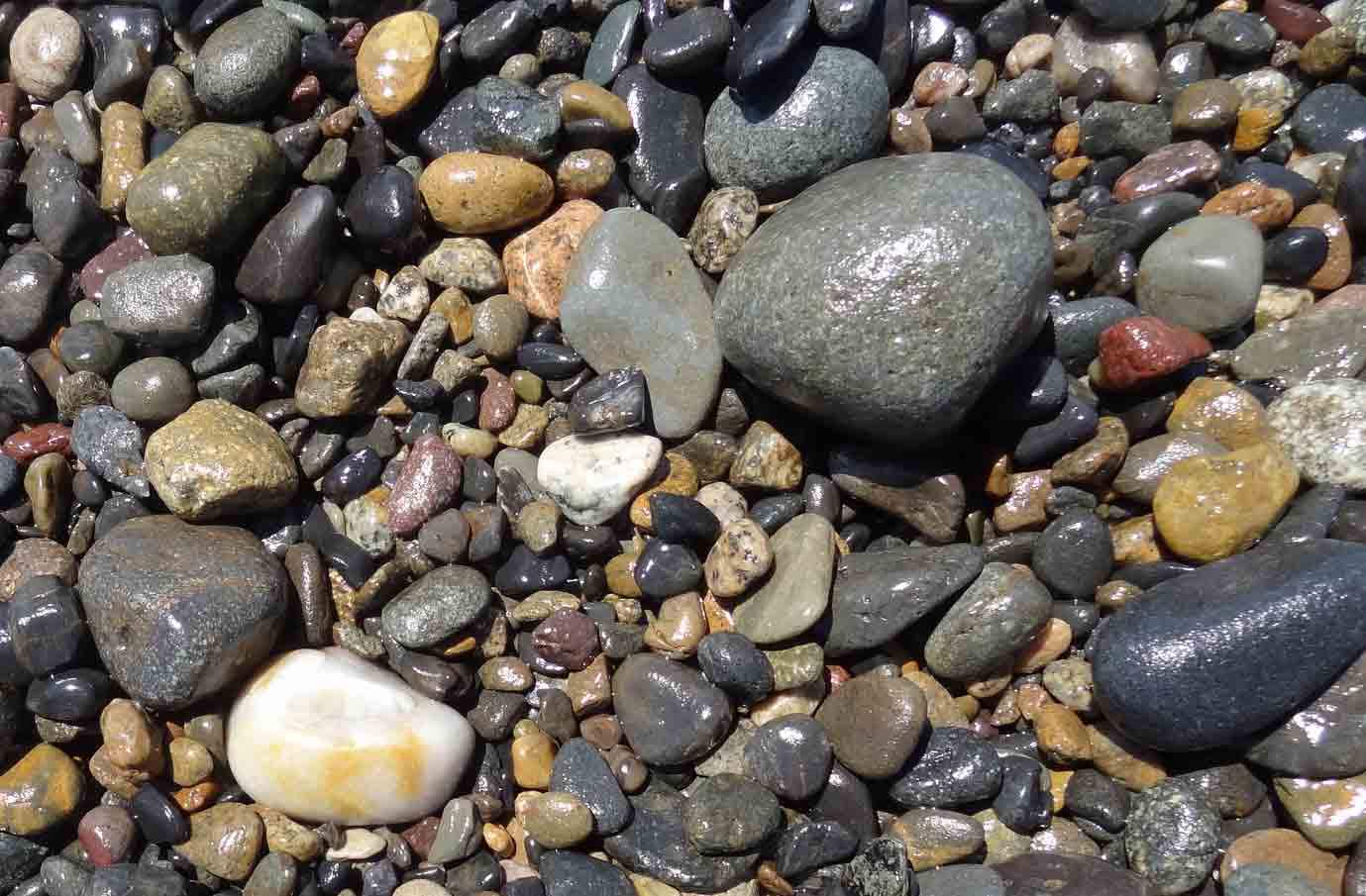 Dear A Moment of Science: I heard recently that if the laws of nature were changed even a little bit, there would be no people in the universe. Is this true? --Awed

It's certainly true that if the fundamental constants of nature were somehow changed, we wouldn't be here. For example, if gravity were just a little stronger than it is, planets would crash into their stars, so people would never have had a place to evolve. If the forces that bind together subatomic particles were just a little weaker, there would be a lot of hydrogen floating around, but no atoms, no molecules and again, no life. You can do this kind of mental exercise with all the fundamental constants.

Is this telling us something? Scientists and philosophers who think so are subscribing to what's called the Anthropic Principle, the suggestion that nature is exactly the way it is in order that it will eventually create us.

The great scientist and popularizer Carl Sagan made fun of the Anthropic Principle by proposing what he jokingly called the Lithic Principle. If any of the laws of nature were changed just a little bit, he points out, there would also be no rocks. Therefore, the most important thing in the universe must be rocks!

Even scientists are human beings, and we'd like to think that we are so special that the whole universe is here for us. It's a cool idea. But Carl Sagan didn't think that was science, just good old fashioned human vanity.

Pale Blue Dot: A Vision of the Human Future In Space (Carl Sagan)