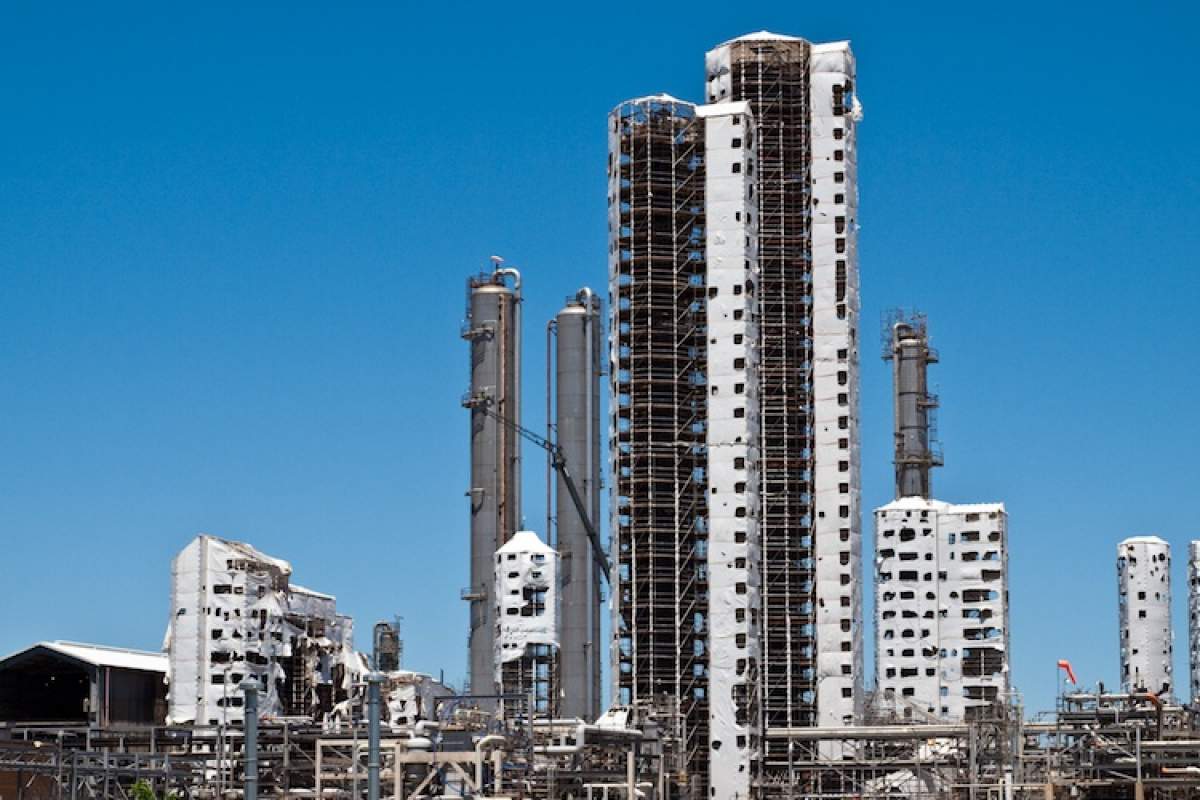 It's well known that rates of brain disorders such as ADHD and autism have soared over the past few decades. And while the causes remain mysterious there's mounting evidence that toxic chemicals may at least be partly to blame.

In 2006, a study by Harvard researchers identified several industrial chemicals they deemed "developmental neurotoxicants," meaning substances that can damage the brain and make it work less efficiently.

In 2014 the same researchers did a follow-up study and found more industrial chemicals linked to brain deficits. The chemicals include manganese, pesticides, solvents and flame retardants.

The researchers suspect that many more commonly used industrial chemicals affect brain development, calling the phenomenon a "silent pandemic" affecting millions of children and causing significant damage to societies around the world.

Now, to be clear, we're not talking about an open and shut case. Finding links or associations between chemicals and impaired brain function is not the same as proving a causal relationship. The U.S. Government requires rock solid proof before moving to regulate things such as the use and disposal of industrial chemicals.

But evidence approaching something like proof is slowly but surely mounting. The researchers are calling for mandatory testing of industrial chemicals to determine which are the most damaging. As for when or if that might happen and how far it might go toward protecting children from developmental neurotoxicants, time will tell.