Is There A Link Between Fast Food And Depression? 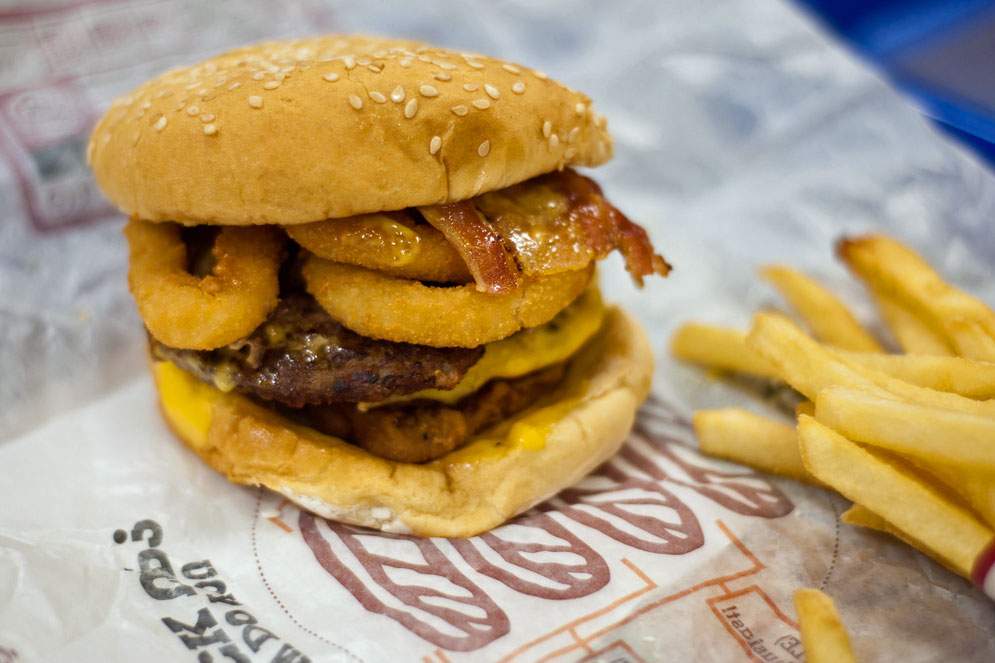 According to data posted on McDonalds' famous Golden Arches, the fast food giant has served billions of customers around the world. It's safe to assume that other fast food purveyors such as Burger King, Kentucky Fried Chicken, and others have dished out a roughly equal amount of fried chicken, burgers, and fries.

Depending on how you look at it, this is alternately impressive and highly alarming. Impressive insofar as it testifies to the dizzyingly successful business models of fast food chains. And alarming because typical fast food meals are high in calories, salt, fat, and sugar.

And now, according to a recent study, it's possible that eating fast food also raises your risk for depression.

All About The Study

The study, done by researchers at the University of Las Palmas de Gran Canaria and the University of Granada, followed nearly 9,000 participants for six months none of whom had been diagnosed with depression or had taken antidepressants. They found that those who ate the most fast food were nearly twice as likely to be diagnosed with depression as those who ate little or none.