All About Limlus Polyphemus AKA The Horseshoe Crab 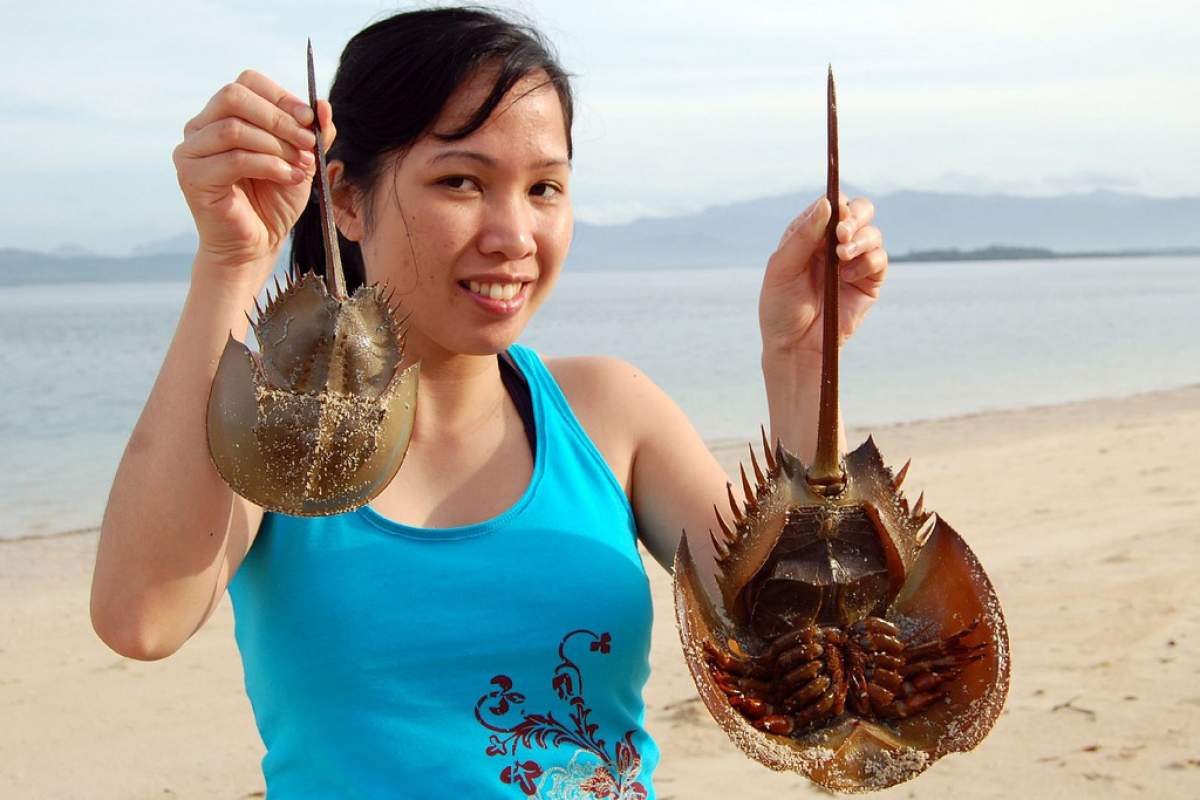 Have you ever seen crabs crawling around on the beach? They're called limlus polyphemus, commonly known as a horseshoe crab.

Actually, the name is a misnomer. It's not a crab, or even closely related to crabs. It's not closely related to anything else in the sea, though it is a distant relative of spiders. Horseshoe crabs are arthropods; invertebrates with jointed legs, segmented bodies and external skeletons.

They're incredibly hardy creatures: they can go without food for an entire year and survive radiation that would kill a human being. They've been on earth for a long, long time.

About four hundred and seventy five million years, in fact. They evolved from a now-extinct species of giant water scorpion that existed some five hundred and fifty million years ago. And it grew to several feet in length!