The Limitations of Weather Forecasts 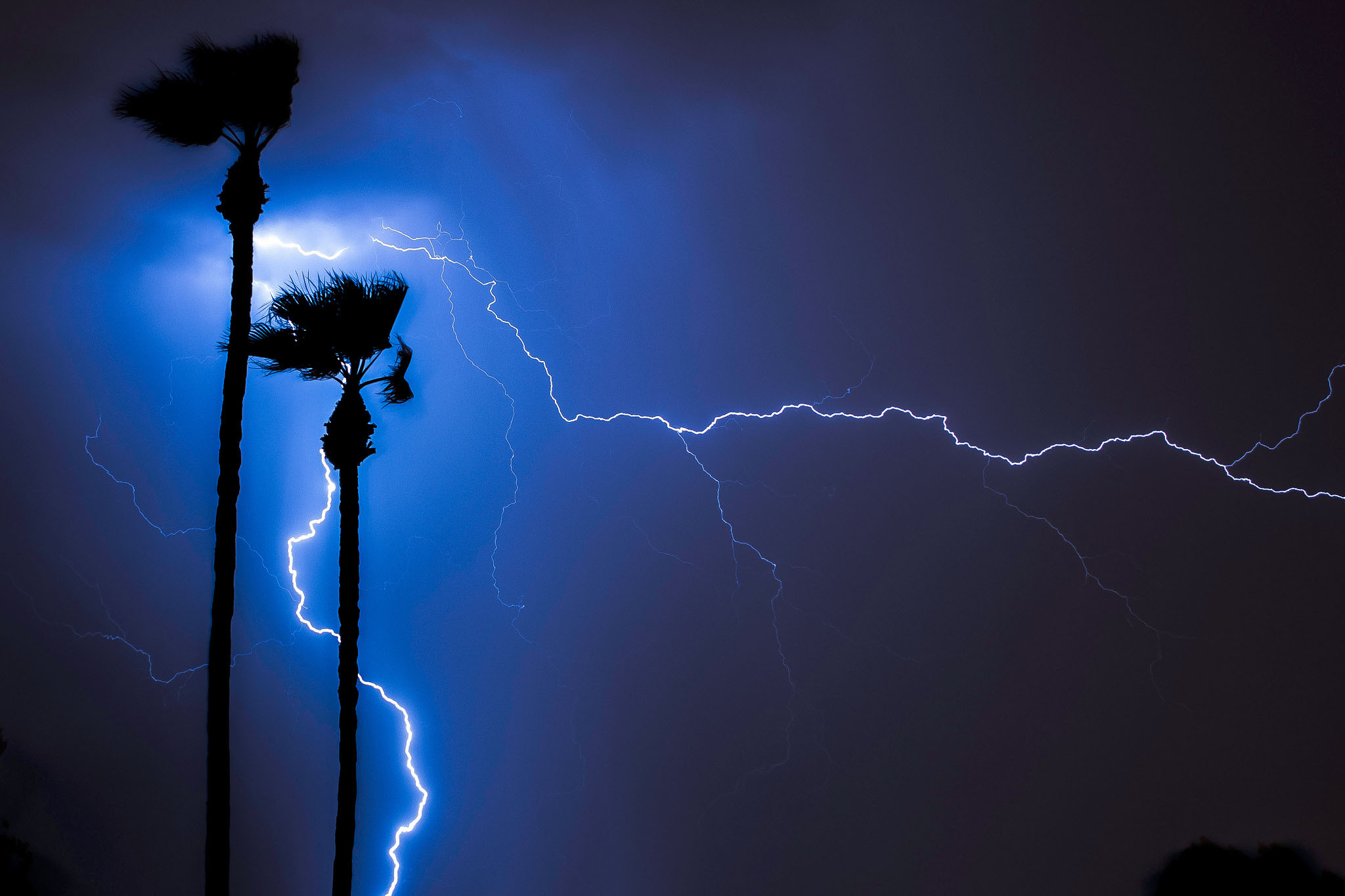 Still, it doesn't look like we'll get reliable forecasts for a month out in 50 years. Researchers at Pennsylvania State University did a collaborative study with other meteorologists from around the world in which they tried to find the ultimate limit of how far out we could predict the weather, even with the most advanced supercomputers powering the weather models.

TheirÂ research suggested we could add another four to five days of useful results, and probably not get any more. That's because of something called the butterfly effect.

The atmosphere is full of turbulent flows--irregular flows of air that form clouds, power storms, and push around cold fronts--that build on each other and form layers. A tiny disturbance in one layer, even one as tiny as a butterfly flapping its wings, can have a domino effect, affecting the other layers and snowballing into radically different weather patterns. All that variation and uncertainty is why there's a limit to how far out we can meaningfully predict the weather.