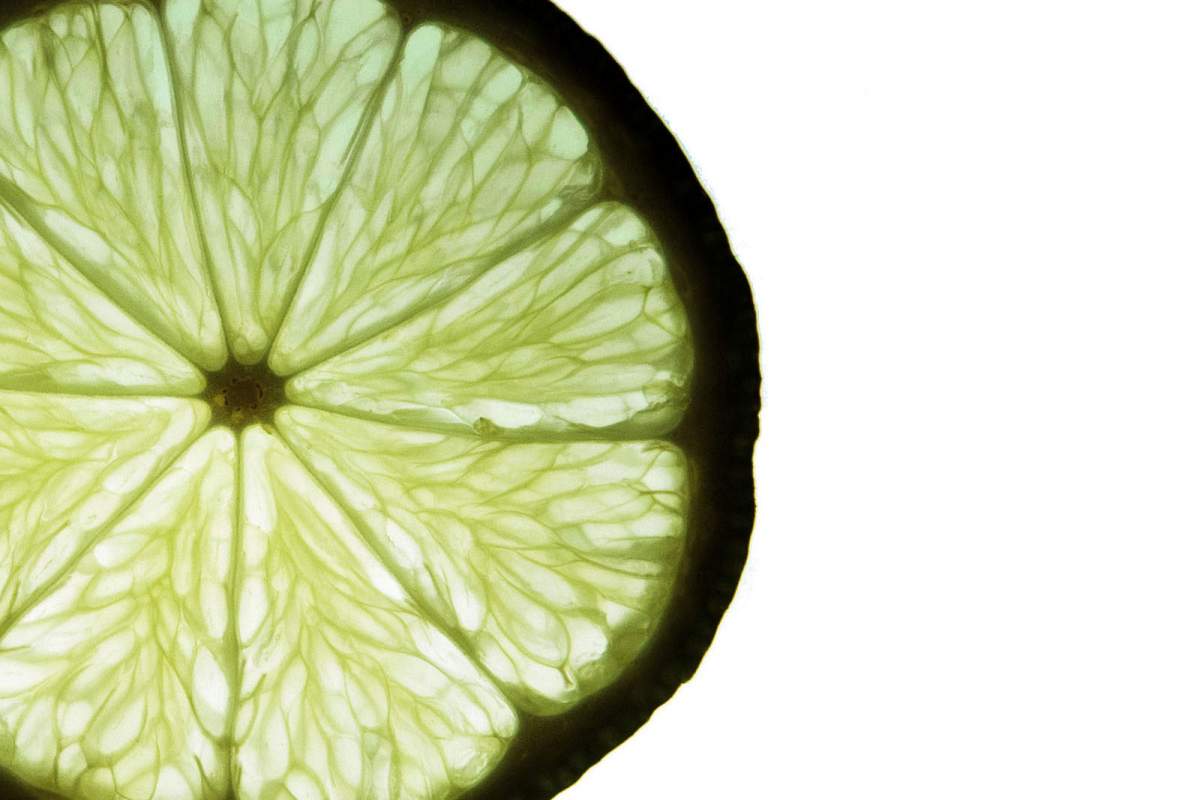 The derogatory slang epithet "limey" is short for "lime-juicer."

The original lime-juicers were British sailors of the 1800's who got lemon or lime juice with their food. The purpose of the juice was to prevent scurvy, a condition characterized by rotten gums, weak knees, and fatigue. During the late 1700's, about one-seventh of the sailors of the British navy were disabled by scurvy.

A Scottish naval surgeon, James Lind, collected information about scurvy and learned that scurvy had often been cured by a diet of fresh fruits and vegetables, which the gruel-eating sailors certainly weren't getting. Lind understood that it was impractical to carry a lot of fresh produce on a ship in those days.

But Lind experimented and found juice alone from lemons and limes and oranges could cure and prevent scurvy. Lind recommended sailors drink lemon juice at sea.

The Navy eventually took Lind's advice and put lemon juice aboard British ships starting in the 1790's. By the mid-1800's limes were cheaper than lemons, so lime juice was used instead. The British sailors became lime-juicers, then limeys.

Today we'd say the British sailors were getting from the fruit juice was vitamin C. For a while, vitamin C was called the antiscorbutic substance because it prevented scurvy. The streamlined generic name, ascorbic acid, was invented in 1933.