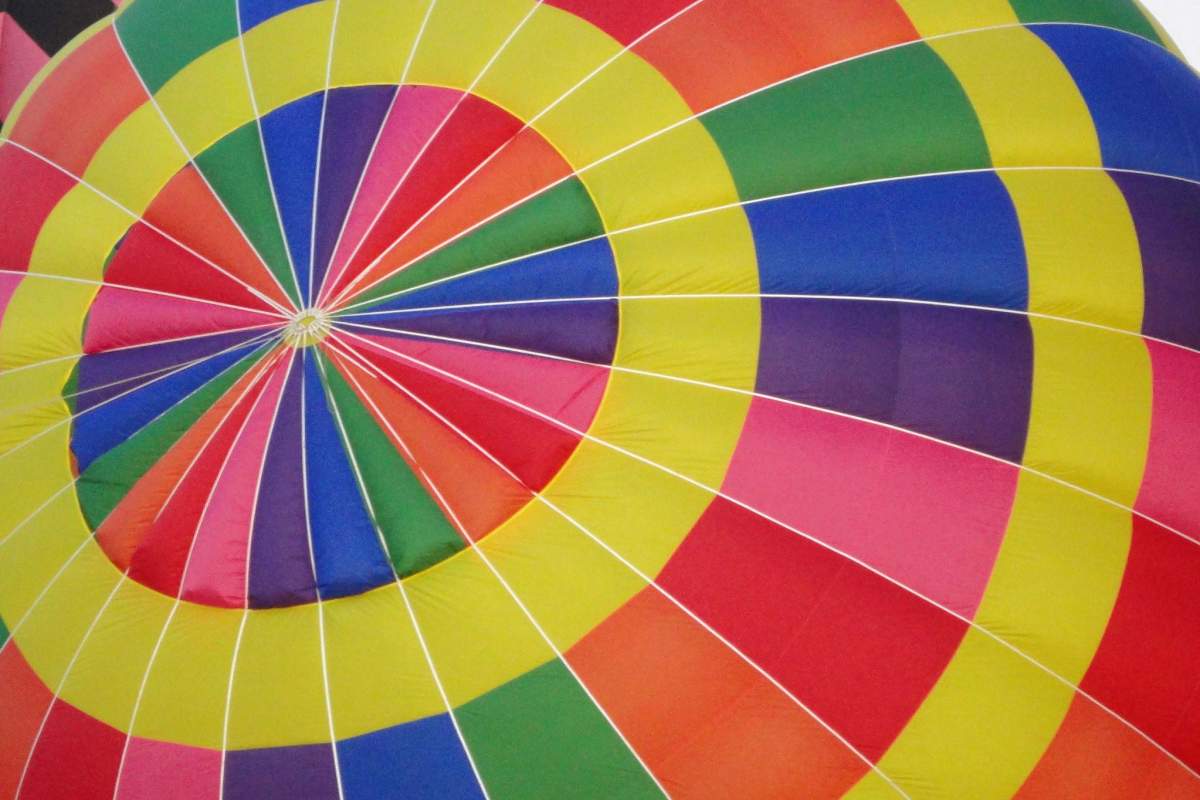 Most people think Orville Wright was the first person to fly in 1903. And they would be wrong.

It's true that Wright made the first powered flight of a heavier-than-air vehicle. And while that was an important achievement, people had already been flying for more than a century by that time.

Flight began after eighteenth-century chemists discovered that air is not a fundamental element. They found that there were many kinds of "air"; that is, many different gases. One, called "inflammable air" was 14 times lighter than common air. Today, we call that gas hydrogen.

The chemist Joseph Black saw that if a vessel was filled with enough "inflammable air" it could float by the principle of buoyancy, just like a boat floats in water, making an airship possible.

Two French brothers, Étienne and Joseph Montgolfier were first to succeed. Although "inflammable air" couldn't be contained by a paper or fabric bag, they found what they thought was a new gas in the flames of smoky fires. Their "new gas" was actually just hot air, but it worked to lift paper balloons of increasing size into the air.

It must have taken lots of courage to be the first to ride in one of those balloons.

To make sure it was safe, they sent up animals first. The king of France offered to let the Montgolfiers send up a condemned criminal. But many volunteers stepped forward, and on November 21, 1783, as a huge crowd watched, two of those volunteers soared over Paris on history's first human flight.