What Is Light Pollution? 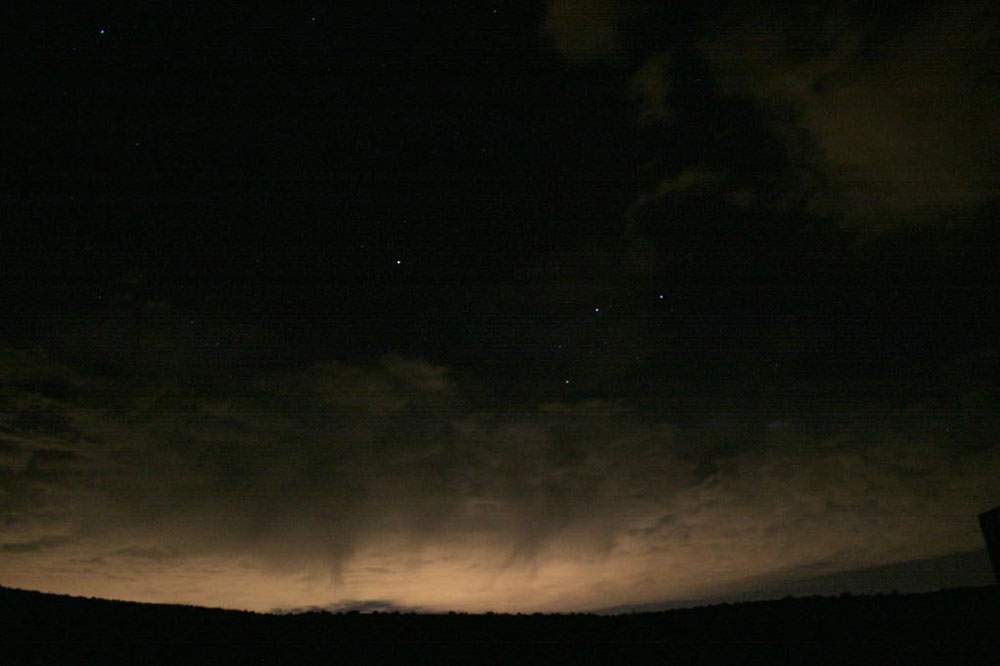 To really behold the stars these days, you have to travel far from cities and towns to escape urban glow.

The magnificent sight of the Milky Way, for example, can now only be seen in rural areas. Why do we shine light up into the sky in the first place? We need light shining down on streets and walkways, not up into the sky!

Look around your neighborhood. Are there security or street lights shining directly into your windows, or up into the sky? Billboards lit from below, aiming light up, instead of down? Misdirected light is not only a concern to astronomers and stargazers who love the night sky, it's also a waste of energy. The International Dark Sky Association, a non-profit group that educates people on light pollution, estimates that unnecessary light wastes a billion dollars a year in the US.

So what can we do about light pollution? Use light fixtures that shield the bulb, directing light down where it's needed. This prevents light from shining up into the sky, and from shining sideways into our eyes, where it only blinds us by its glare. Motion sensors and timers limit unnecessary light, and energy efficient bulbs decrease energy use.