Saving Our Views Of The Milky Way 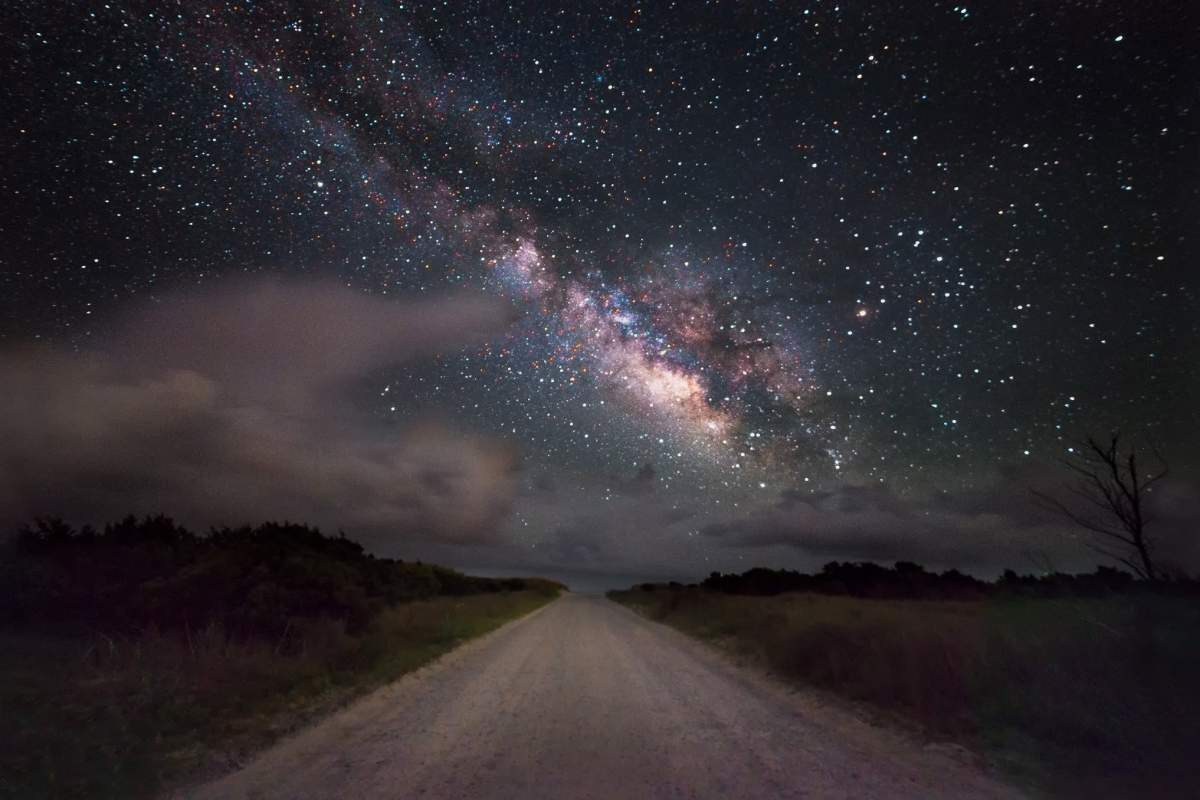 When was the last time you saw the Milky Way? And no, not the candy bar. The milky way as in the stars in the center of our galaxy.

Most people probably aren't even sure if they've ever really seen it, except for in photos. People who live in smaller towns can probably see the moon and the stars. And depending on where you live, even in the country, the sky can be pretty hazy.

If you nodded while reading that last paragraph, you're not alone. At least a third of people on Earth can't see the Milky Way.

Scientists have been studying light pollution and its impact. They used highâ€‘resolution satellite data and precision sky brightness measurements to develop an atlas that illustrates where artificial lights are blocking our view of outer space.

More than eighty percent of North Americans and sixty percent of Europeans are unable to see the Milky Way at night.

The study illustrates the impact of light pollution. Lights at night interfere with plant growth and animal migrations. They can affect health by disrupting circadian sleep cycles, causing insomnia and depression.

While light is typically thought of as a helpful tool, some research findings on night lighting have been contradictory, some showing no benefits to lighting. Many cities around the world are switching to shielded lights that illuminate only the area below them.

"Lights at night interfere with plant growth and animal migrations."

They are also limiting blue light that interferes with circadian rhythms and sleep cycles. And new technology could create street lights with sensors that turn them on only on when needed.

And in nature, the International Dark-Sky Association (IDA), is working to preserve the night sky for future generations. They're helping areas already set aside for nature conservation to also conserve their views of the night sky.