Is There Life On Other Planets? 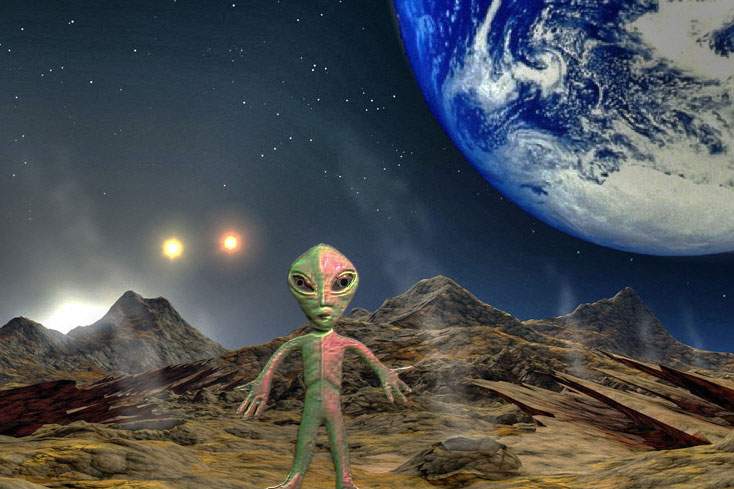 Of all the great scientific mysteries still unsolved, the most intriguing for me is whether there is life on other planets. What does the latest research suggest?

We've all been hearing about ongoing Mars exploration, and how water probably used to be abundant there. And a water spewing volcano was recently discovered on a small moon orbiting Saturn. Water is one sign that life may exist or have existed at some point.

Astronomers have discovered sugar molecules floating in gas surrounding a young star about 400 million light years away. Not sugar as in the stuff in those little packets, mind you. We're talking about carbohydrates simple molecules made of carbon, hydrogen, and oxygen which are the simplest forms of sugar.

But the simple sugars that the astronomers detected, called glycoaldehydes, are thought to be one of the building blocks of life.

How Do These Simple Sugars Form In Space?

Scientists suspect that they form on ice covered dust grains in interstellar clouds. The really exciting thing is that discovering these molecules near a sun like star means that the basic building blocks of life may be present around new stars even before planets form.

Again, this doesn't prove anything, but it's one more clue about how life might have begun on Earthand how and why it might exist elsewhere in the universe.