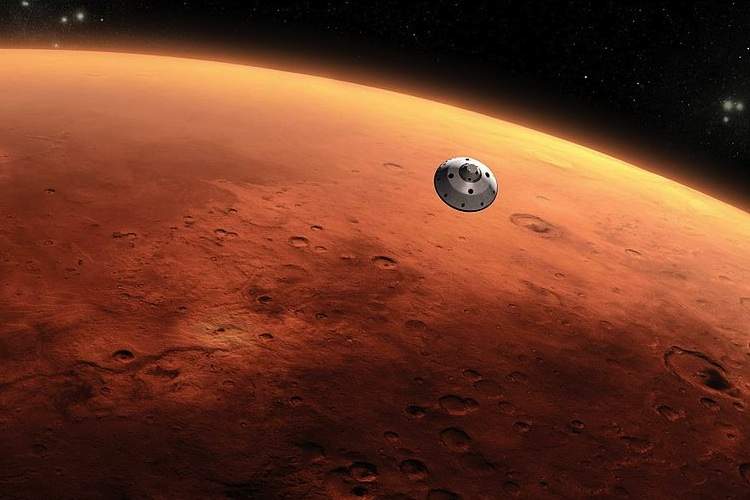 After years of planning, engineering, travel, extraction and analysis, the Curiosity rover has accomplished one of its primary missions. Incredibly, it's found evidence that our neighbor planet, Mars, may once have been habitable!

Judging from soil samples collected by the Curiosity rover, it appears that within the last 4 billion years (the timeframe in which life has emerged and evolved on Earth) the same conditions that supported life on our planet also existed on Mars.

The samples were gathered in a region known as Yellowknife Bay, which, if the analysis is correct, was the location of a lake for anywhere from hundreds to tens of thousands of years.

The Mars research team is comprised of scientists from a range of specialties and published this and other findings from the Curiosity rover in a series of six papers that were released on December 9, 2013.

So what exactly would have made the now formidable landscape of Mars inviting to life long, long ago?

According to the papers, a few key elements, some moderation and energy sources would all have been necessary. And, as it turns out, all were present. The environment was neither too hot or too cold, nor too acidic or too basic.

In addition, the soil samples show that carbon, hydrogen, oxygen, sulfur, nitrogen and phosphorous were present, as was an energy source common to rock-eating microbes found on Earth: a mix of sulfur and iron minerals able to exchange electrons.

It's not exactly be fine dining, but you've gotta start somewhere.