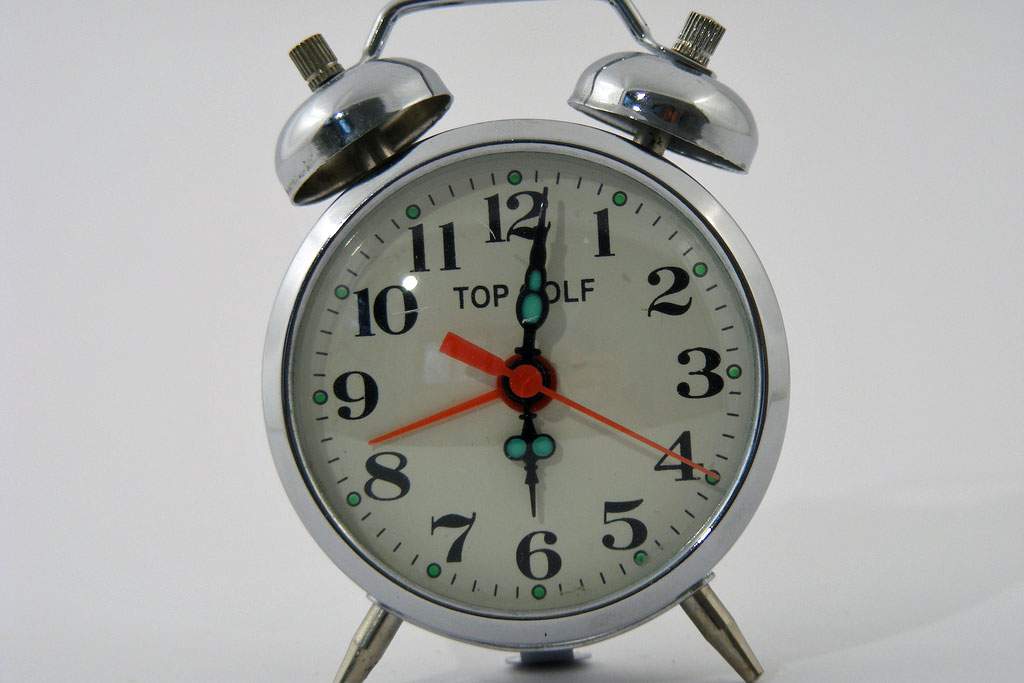 Suppose you had the ability to wind back the clock to the days just before life appeared on earth and let it all happen over again. Zooming back to the present, would you see the same things? That is, would life evolve in the same way twice?

The general answer is not a chance. It would not evolve into the same forms twice, because evolution is not following any plan. It's just a matter of whatever happens to work at the time sticking around, and other things dying off.

But things aren't quite that simple. There's also what biologists call "convergent evolution."

Convergent evolution is the term used to describe a situation where evolution does, in fact, repeat itself. One example is wings. Evolutionary biologists like to point to the fact that the Pterosaur, an extinct species of dinosaur, had wings rather like the modern day fruit bat. These species aren't related to each other in any relevant way.

Pterosaurs don't even exist any more. But both have, or had, lightened arm bones and extended hands that eventually became wings. Bluebird wings aren't that much different either.

So What Happened To The Idea That Evolution Follows No Plan?

Nothing. This is just an example of independent species hitting on a good way to handle a particular situation. In this case, that situation is flight, with all its attendant benefits. If your body is above a certain size, there are only a few good ways to develop wings.

Anything that hits on one of these ways will succeed in surviving, and the survivors will come to resemble each other.