Life On Earth May Have Begun With Amino Acids 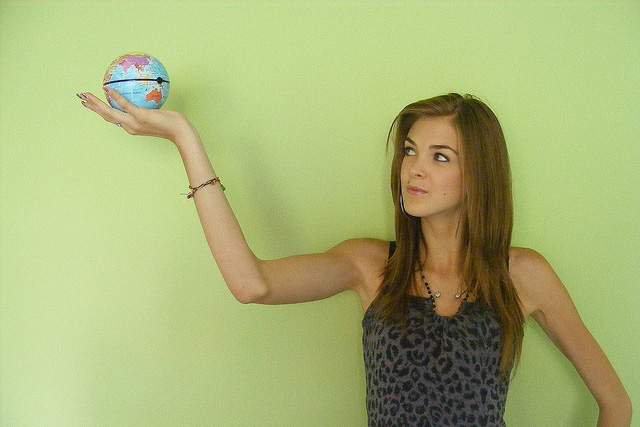 Ask scientists how life on Earth began and they'll tell you some version of this story: Around 3.5 to 3.9 billion years ago, RNA molecules emerged in a warm environment, and everything grew from there. Since all living cells contain RNA, the theory makes some sense.

But according to another theory, life on Earth may not have begun with RNA but rather with amino acids able to fold into proteins in a high salt environment. Due to their folding ability, these proteins would have been able to adapt to different and changing conditions on the relatively young planet and, eventually, evolve to become more complex life forms.

How can scientists possibly know this?

Well, our bodies use about twenty amino acids to make the proteins we rely on for just about every biological function. Ten of those have evolved over time. But the other ten can come about by chemical reactions that don't require a living, biological system. These original ten are thought to have existed on Earth before life evolved for the first time.

The question is whether these amino acids were capable of giving rise to foldable proteins and, ultimately, all life forms.

That's what scientists are trying to figure out in the lab. They've found peptide building blocks that can form into specific proteins.

Work is being done to determine if these protein building blocks can be made of just the ten original amino acids and still be able to fold an ability essential for interacting with other proteins and adapting to new environments.

If the protein first theory is borne out, it could help scientists shift how they look for evidence of the origins of life on Earth, and possibly of life on other planets.