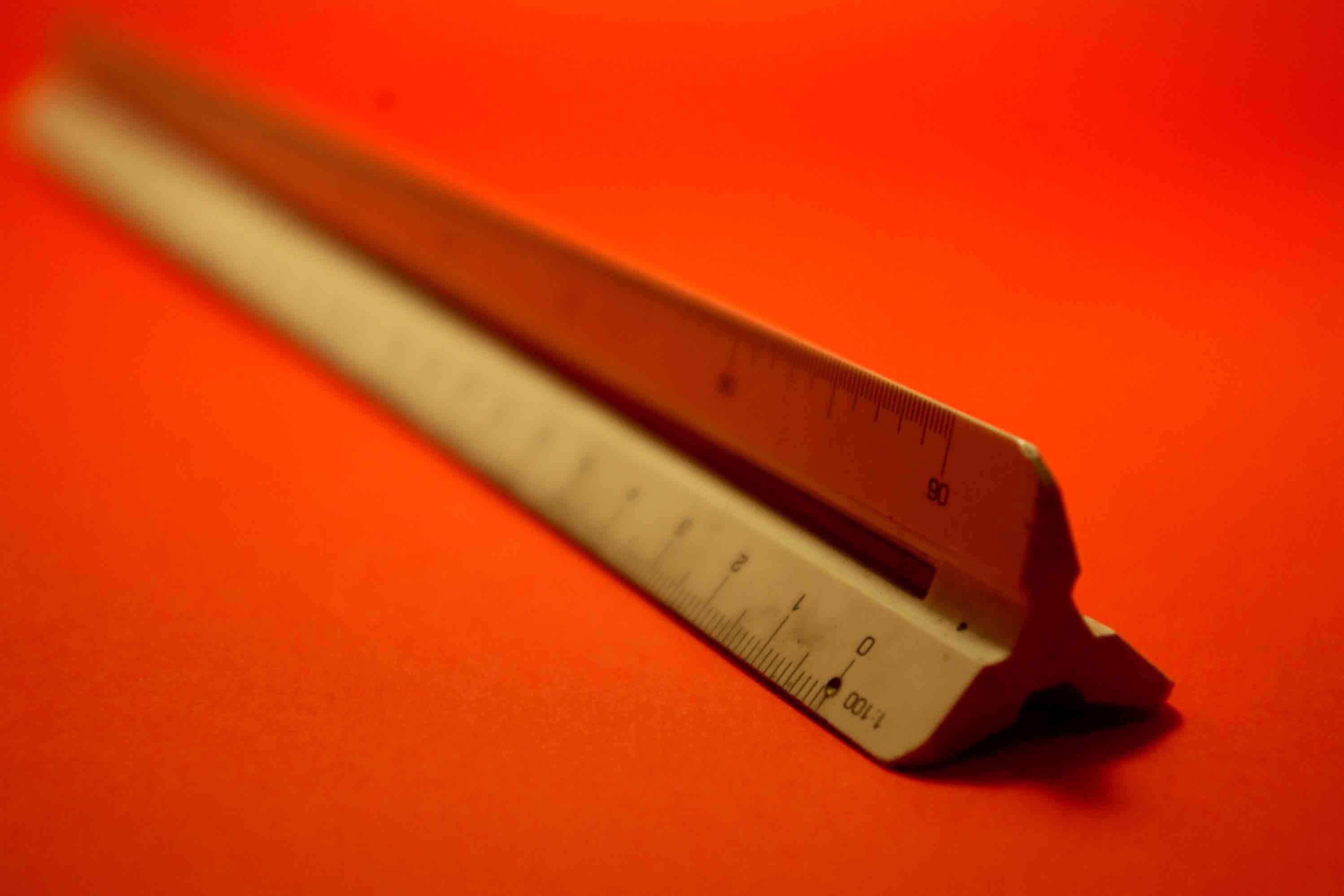 In the late 18th century the French threw a world-changing revolution. The French Revolution changed politics, history, and something else as well--the metric system!

Just a few years after the Revolution a bunch of French scientists decided to come up with a standard way of measuring things to replace the over 800 non-standard units of measurement common at the time.

They also decided that the basic measuring units must be founded on unchanging natural values based on powers of ten. Why? Because humans have ten fingers and ten toes.

So the French scientists measured the distance of an imaginary line from the North Pole to the equator. They then divided this line into ten million identical pieces. Measuring just over thirty-nine inches long, the length of a single piece became the basic unit of the new measurement system. Based on the Greek word for measurement, they labeled this unit the meter. Since then, science has developed more accurate ways of determining the length of a meter.

In 1960 the meter was redefined using the number of wavelengths of orange-red light given off by the element krypton. A few decades later scientists used the speed of light in a vacuum to determine a meter's length even more accurately.

In any case, most of the world now uses the metric system, with at least one notable exception: the United States. Most Americans still stubbornly cling to inches, feet and yards. Getting us to start using centimeters and kilometers might take another revolution!

What's the origin of the meter and the metric system? (The Straight Dope)