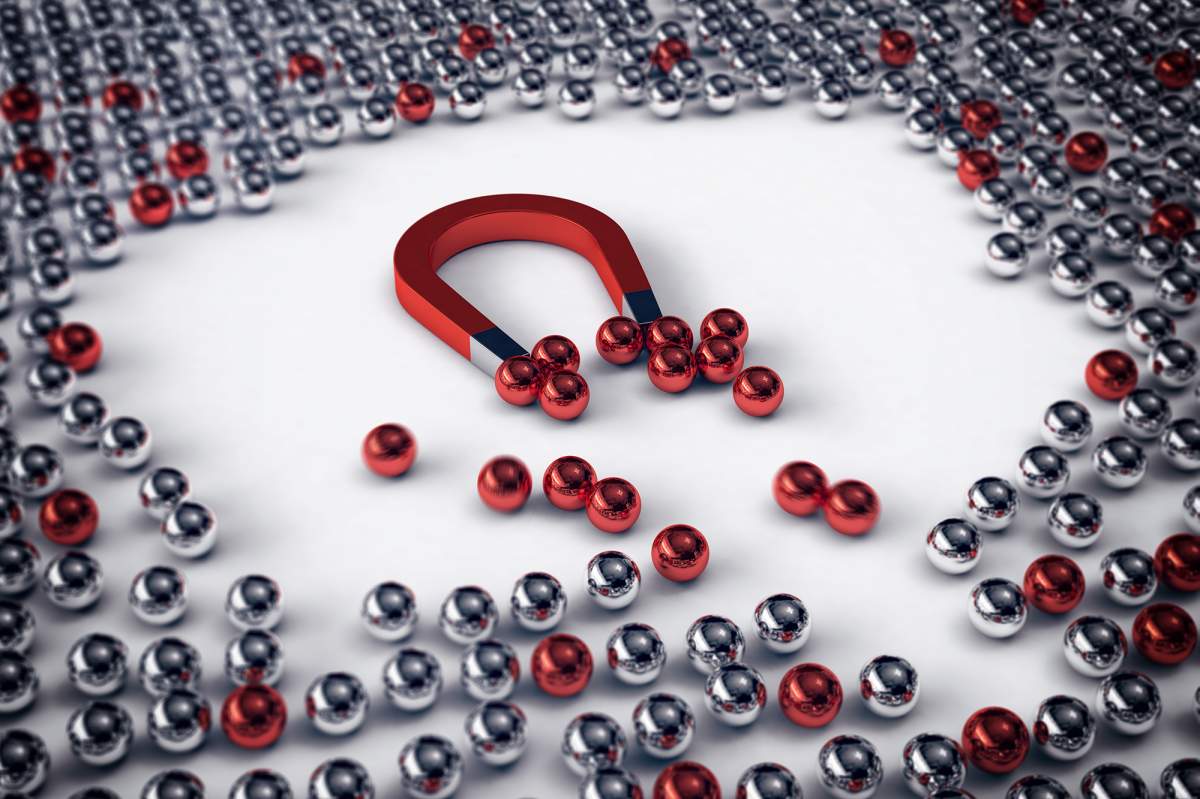 What do frogs, flowers and tacos have in common? They're all a little magnetic!

At the atomic level, everything is a little magnetic, even you. This is because the electrons in every atom have a property called spin that makes them behave like tiny magnets, each with a north and south pole.

This is because you aren't what is known as a permanent magnet. In permanent magnets, the spins on neighboring electrons all naturally point in the same direction--that is, their poles line up.

In most materials, however, the electrons pair up so that they cancel out each other's magnetic pull. These materials are still magnetic, but they're about a million times weaker than the average refrigerator magnet.

So if you're exposed to a really strong magnet, you'll probablly start levitating, too.