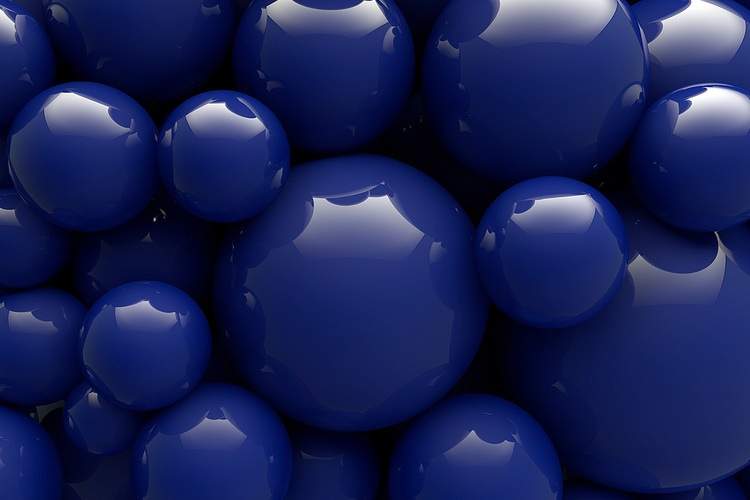 A big part of being human is feeling sympathy, but just how early on in our lives we learn this is something that scientists would like to know.

From Self-Awareness To Other-Awareness

Behavioral scientists know that newborns respond to the emotional states of other people, by crying when other babies cry. However, babies can't distinguish between themselves and others shown by recognizing themselves in a mirror until they're eighteen to twenty months old. Toddlers also start to show concern for others around this time.

Kids also begin to do things like comfort other people at about this age. By the time they're three, most children will try to protect a victim from a bully in a fight. But how do kids go from the infant stage, crying when others cry, to the protecting stage of later childhood?

To find out, researchers from Kyoto University, and Toyohashi University of Technology in Japan, designed a program to test for signs of sympathy in ten-month olds. In the video, a blue ball chases a yellow cube around the screen, repeatedly pushing and hitting it.

After the babies watched the video, they tended to reach out and try to touch the yellow cube victim, a sign of sympathy. When the bully became the victim, babies still reached out for the object that got hurt.

However, some researchers think that babies might just be attracted to an object that moves differently in videos such as these. So the matter of exactly when sympathy may develop is still up for debate.