What We Can Learn From Martian Meteorites 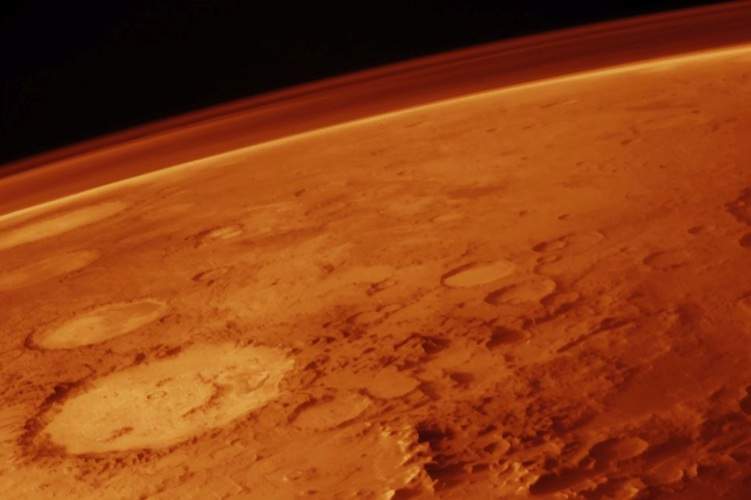 Some meteorites are said to come from Mars, but how can we know this?

The answer is that scientists can tell because their chemical composition matches results from spacecraft on Mars. For example, trapped bubbles in the rocks contain the same gases, in the same proportions, as the Martian atmosphere. These rocks were hurtled into space when asteroids hit Mars and eventually landed on Earth.

Several Martian meteorites show evidence of the chemical action of flowing water. Together with evidence from spacecraft, this tells us that billions of years ago, Mars was warmer, had a denser atmosphere, and even had liquid water on its surface all of which would have made conditions more friendly to life.

Of course, whether there actually was life on Mars is an open question. In 2014 a team of NASA scientists reported their studies of a Martian meteorite. The rock showed evidence that some of its minerals were deposited by evaporating water. Further, the rock contained microtunnels lined in places with carbon-containing materials.

For an Earth rock, this would be taken as evidence of bacterial activity. But the scientists were cautious, noting that these features might also have a non biological explanation.Â Looking for traces of past microbial life on another planet is hard, and it will take a lot more work before we know for sure.