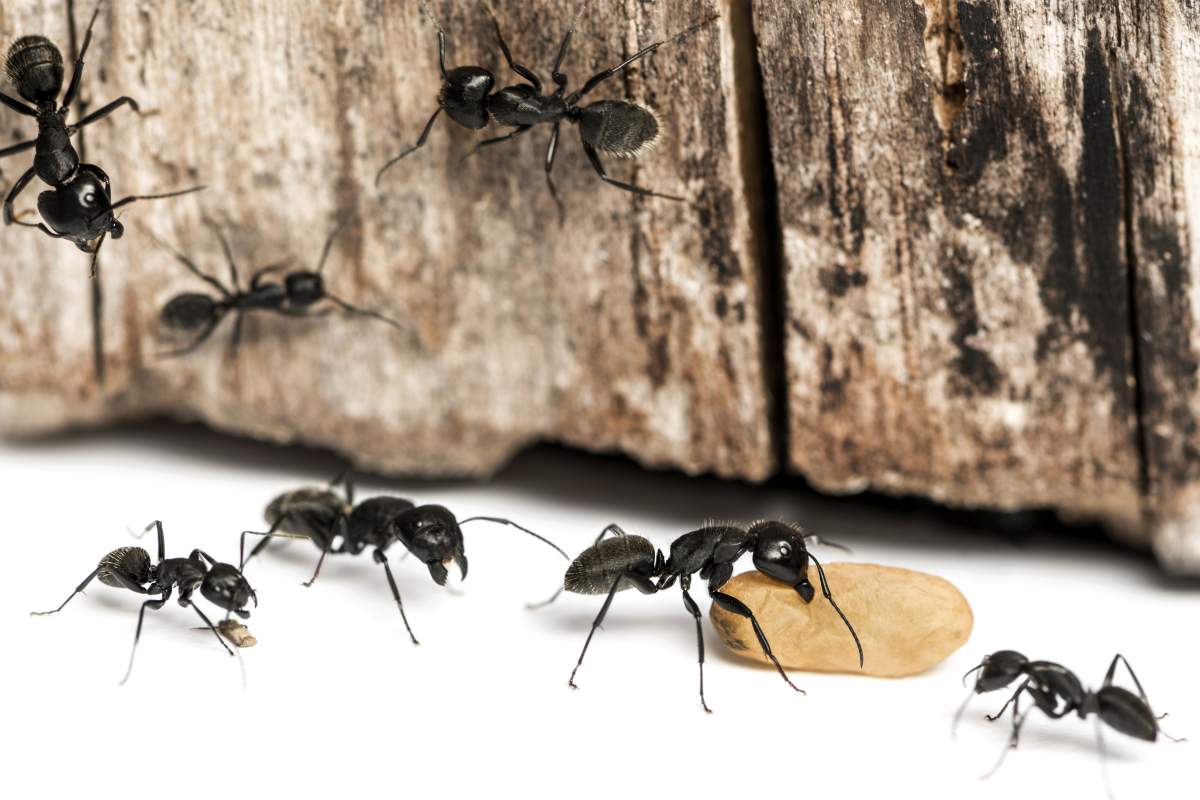 If you ever stop to watch an ant colony, you'll see some ants busy scurrying around and some apparently doing nothing.

For example, the Temnothorax rugatulus ant species of western North America appear to have designated groups that do nothing while their fellow ants slave away.

Scientists who study ants, including a group at the University of Arizona that study Temnothorax rugatulus, have developed a few theories. One stipulates that the lazy ants are a sort of backup team ready to jump in when active worker ants die or can't work for some reason.

Or perhaps the immobile ants act as live feeding stations for working ants. Scientists have observed such behavior in some ant species, where seemingly non-working ants use the sugary liquid stored in their bellies to nourish active ants.

Kings of the Hill

According to a more militaristic theory, the so called lazy ants may be an elite fighting force, ready to defend the colony at a moments notice from raids by rival ant colonies. The observation that non-working ants are generally bigger than their busier comrades may support the fighting force theory.

Finally, it's possible that non-working ants are either too young or too old to work. Or the truth may lie somewhere in the middle, incorporating elements of several theories.

In any case, it seems clear that not all ants are equal, or equally active.