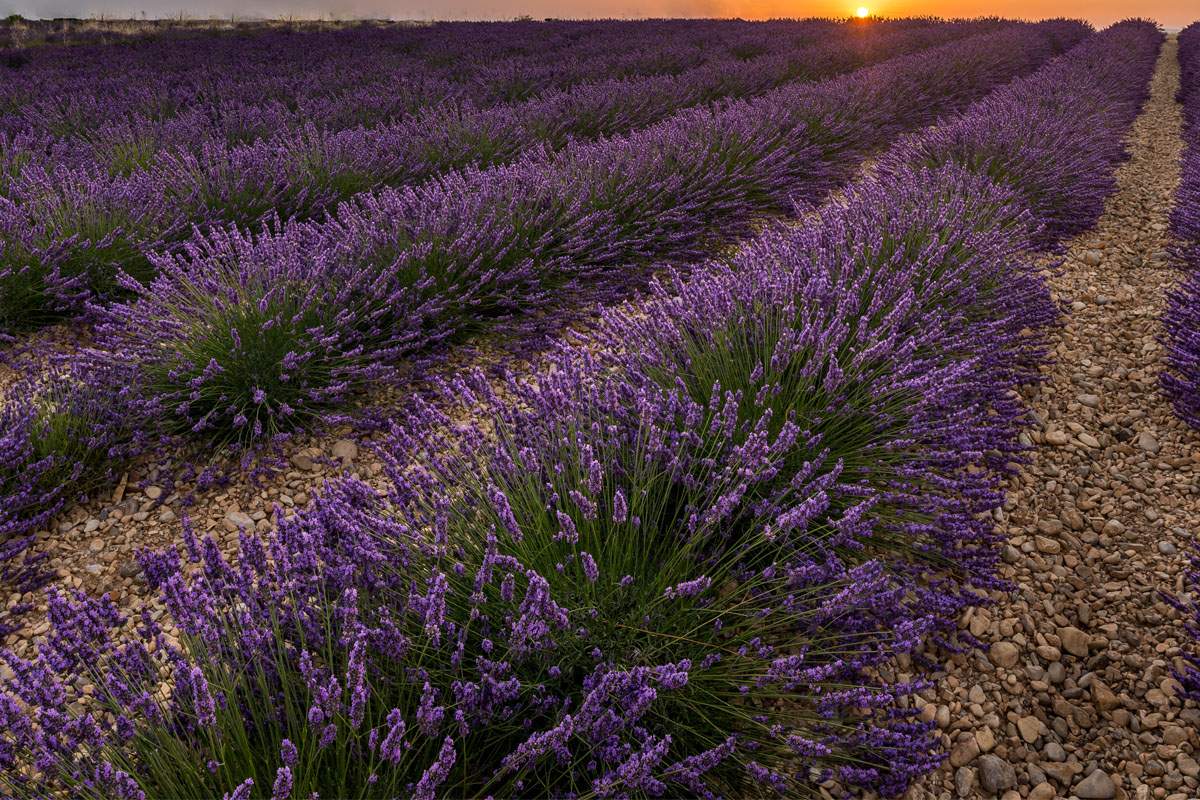 Many people feel relaxed by the smell of lavender. This effect is more than merely associating the smell with a positive experience, like wandering around a lavender field. The compound linalool is responsible for lavender's calming effects.

At first, some scientists thought that linalool reached certain brain cell receptors--the same ones that some anxiety medications target--when we inhale linalool and it gets absorbed into our bloodstream.

However, researchers at Kagoshima University in Japan found that the actual smelling part is crucial. They released linalool vapor to both regular mice and mice with experimentally induced anosmia, which meant they couldn't smell anything. The regular mice became more relaxed, but the mice that couldn't smell showed no change.

That led scientists to conclude that the feeling of relaxation resulted from the linalool vapor inducing olfactory signals. Then, they did another test in which they gave mice a drug that blocks the same brain cell receptors that anxiety medications target before releasing the linalool vapor. When the regular mice inhaled the vapor, they showed no signs of getting calmer.

This study, published in Frontiers in Behavioral Neuroscience,Â shows that linalool activates brain cell neurons by first activating olfactory neurons in the nose.