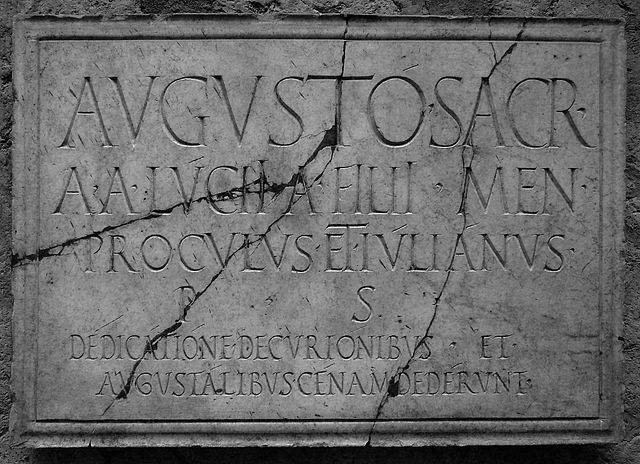 Recent research done at Penn State by Amy Crosson and others suggests that learning Latin roots might be a really helpful bridge for some English language learners between their native language and English. Other researchers at Penn State have demonstrated that bilingualism can assist students with literacy and math.

With this research in mind, Crosson and her co-authors wanted to think about ways to help English language learners succeed in English while also encouraging them to embrace their native language. They found that teaching Latin roots was a pretty effective method.

In a study of 84 students, half attended a Latin roots session first and then an English vocabulary session, and the other half attended the sessions the other way around. The study found that the students who studied Latin first were better at analyzing the new, unfamiliar English words and inferring their meaning.

Students who speak languages that also have Latin roots are at a particular advantage. For example, Spanish speakers know the word gradaÂ means step, which can help them remember the Latin root grad, which also means step.

That can help them figure out the English word gradual, or step-by-step. This is probably because analyzing and inferring a meaning is a better way to remember a word than just trying to memorize it.

However, there is one caveat to all of this (a good Latin word meaning beware). Not every study investigating the cognitive effects of Latin study yields similar results.

A study done in Germany in 2000 found that students in a Spanish class who had studied Latin did less well than similar students who had studied French instead. In this study, the rigorous learning methods acquired in Latin class did not transfer to Spanish class, only the less relevant vocabulary and grammar rules did.

With or without practical linguistic benefits, however, the study of Latin remains a culturally enriching activity.