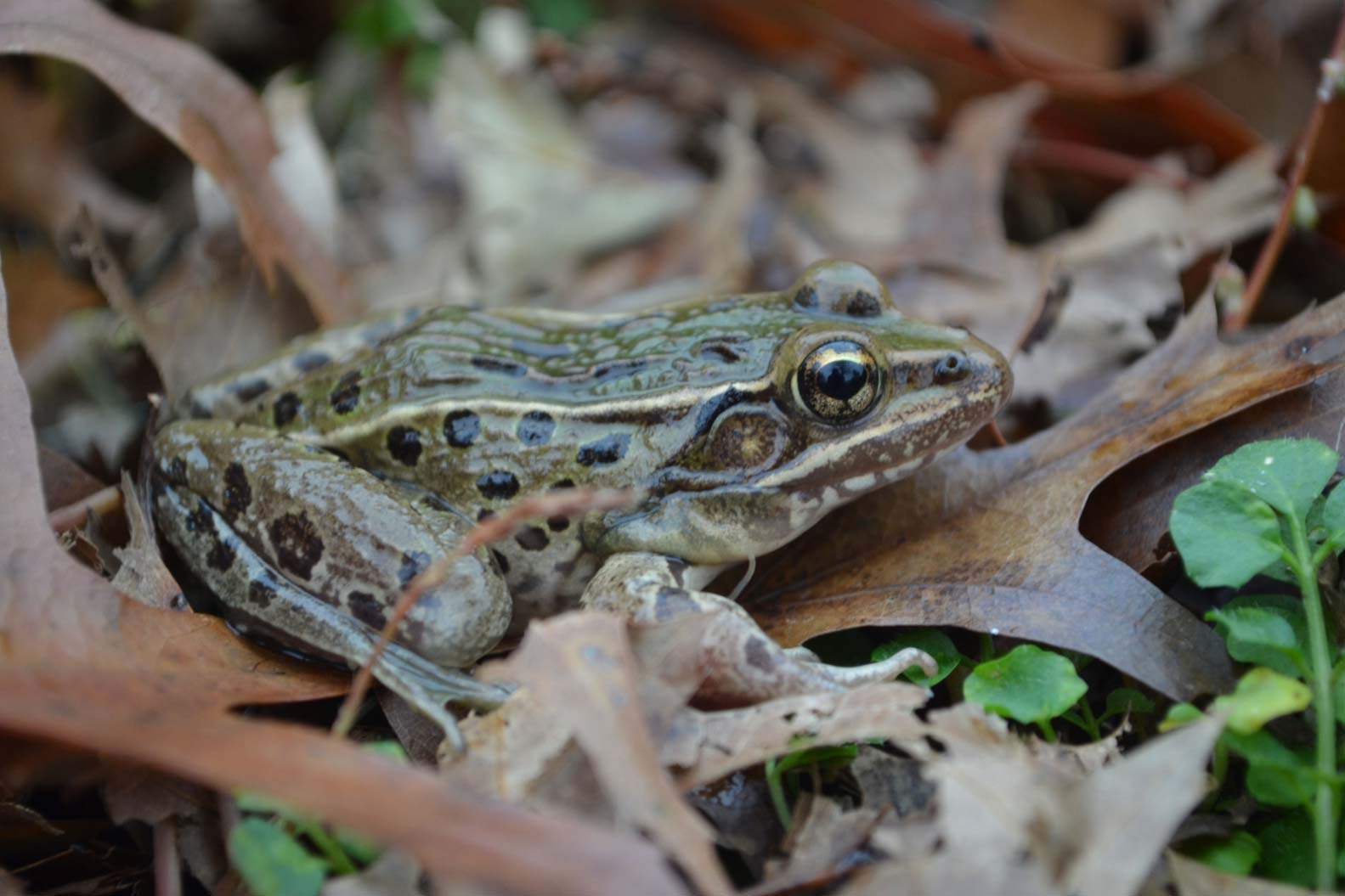 In 1937, zoologist Carl Kauffeld wrote an article about a new type of frog he had found near New York City. Only a few scientists believed the claim, and the idea was abandoned until a few years ago when researcher Jeremy Feinberg heard their unusual call.

"What the heck is that?" thought Feinberg when he first encountered the unusual sound. While at a wetland study site on Staten Island, Feinberg heard what he described as a "very odd call." Most leopard frogs make sounds like snores or laughs. He knew something was different.

The PLOS Media video below captures the call of a maleÂ Rana kauffeldi.Â

Feinberg's team recorded the frog calls for a bioacoustic analysis, but that part of the study was not enough to prove that the strange sound emanated from a new species. To prove that, they would need DNA tests.

It took Feinberg two years to find a geneticist who would help him out. When he finally did, tissue samples were taken, tests were run, and then the results came back. Feinberg and Kauffeld were right: it was a new species of frog. Feinberg and his team decided to name it the Rana kauffeldi, in honor of Kauffeld's work.

The Rana kauffeldi is a cryptic species, which means that it is so similar to another species that it tricks scientists into classifying the two as a single species. In this case, the Rana kauffeldi had been confused for the similar Rana pipiens for decades.

The frogs need wetland areas of a minimum of ten acres. The area around the study site on Staten Island is highly developed, so the species is vulnerable. Feinberg said that the species could have been extinct within 50 years if it had not been discovered. Now that its presence is known, it might be protected.

All around the world the same race is run: scientists scramble to classify species before they go extinct.

Unfortunately, areas experiencing habitat loss pose extra difficulties to scientists trying to determine if a species they have found is unknown. For example, as humans build on frogs' habitat, the number of frogs dwindles. Scientists researching the species have fewer specimens to study.

Usually researchers expect to find new species in tropical or remote places, but the discovery of theÂ Rana kauffeldiÂ proves that unknown species can emerge even in urban, well-documented areas.