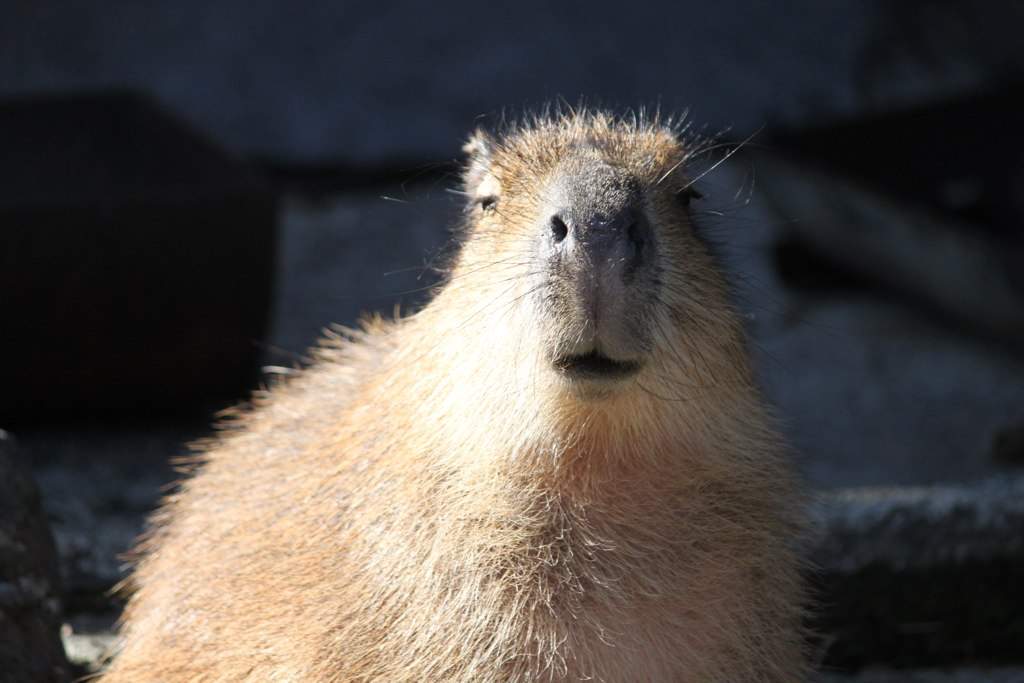 Large and In Charge

Though the approximately 110-pound adult capybara of South America is stunning in size compared to the majority of living rodents, it is minuscule compared to Phoberomys pattersoni.

The remains of the largest rodent ever known to roam the earth suggest it weighed about 1500 pounds, and measured approximately 9 feet long and 4 feet high. It is an evolutionary relative of the guinea pig, and lived eight million years ago in what is now Venezuela.

Something like a guinea pig, the giant rodent possessed hind quarters and rear legs that were much larger and more powerful than its smaller forelimbs. It also featured a huge tail to help it balance on these hind legs. Like the capybara this creature was semi-aquatic, foraging for grasses along the riverbank.

So what caused its extinction? Scientists are uncertain, but they do note that the giant rodent fossil raises some interesting questions about evolution and its possible constraints on size. For instance, there is a relationship between the size and body posture of animals.

Many rodents, such as tiny mice, crouch onto bent back legs, whereas large mammals such as elephants keep their legs relatively straight. Might this rodent's enormous size make crouching on its hind legs disadvantageous to its survival?

Also, rodents tend to burrow away somewhere in order to escape predators. Larger animals usually depend upon speed for escape. A giant rodent with legs something like a guinea pig may be both too slow to run away from its predators and too big to burrow, an ordeal that may have resulted in its demise.