Large Mammal Extinctions: Did Prehistoric Humans Do It? 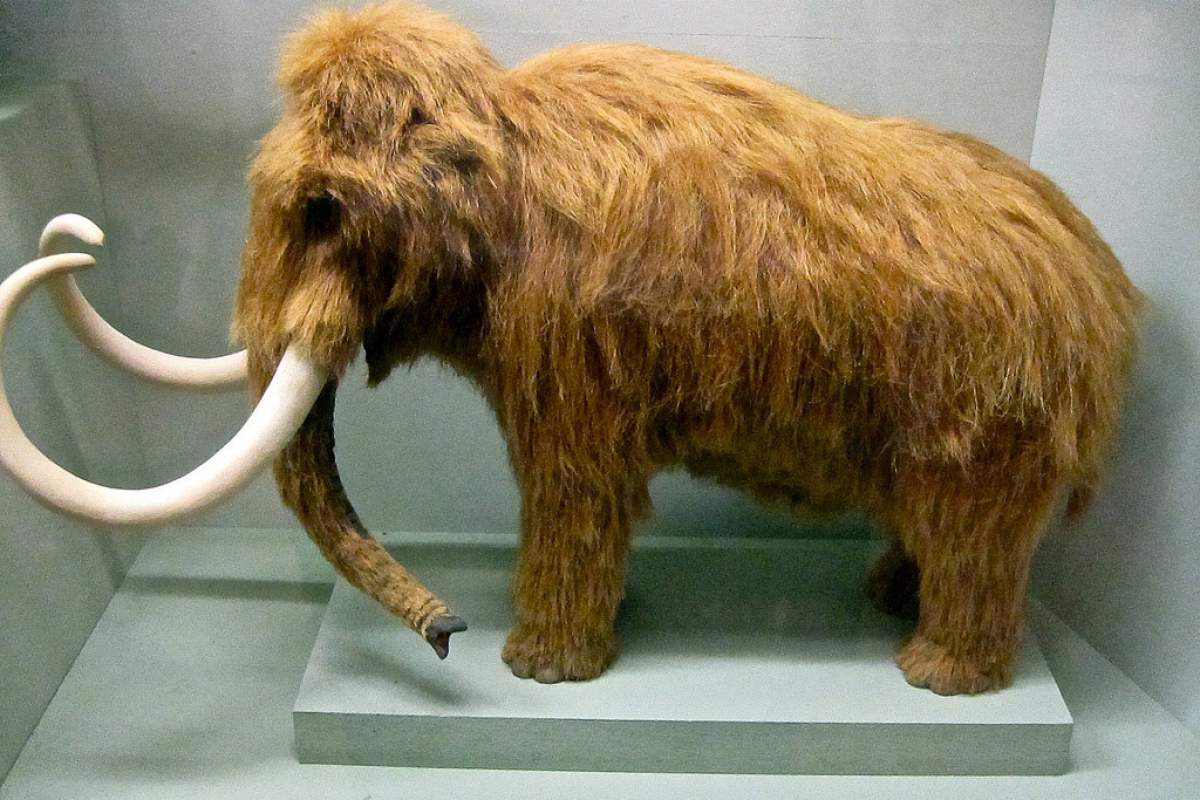 There's new evidence in a very old murder mystery. No, we don't know who Jack The Ripper was. Think much older.

I mean the global mass extinction of large mammals that started about a hundred thousand years ago. For a long time, people assumed it was due to climate changes after the last ice age.

The new evidence implicates another prime culprit: hunting by our own Homo sapiens ancestors, and their relatives. A team of American paleontologists from several universities analyzed a large database of fossil evidence.

They published their results in 2018. The findings fuel a controversy among scientists between climate change and humans as the main cause of the extinctions.

The evidence has to do with a unique feature of the extinction: unlike any other extinction, it was highly selective for large mammals. Over much of the last sixty-five million years since the extinction of the dinosaurs, large mammals have prospered.

Besides woolly mammoths, there were gigantic llamas, camels, sloths, antelopes, and a bear that stood eleven feet tall. The new evidence shows that that first started to change in Africa--humanity's ancestral home.

By one hundred and twenty-five thousand years ago, the average African mammal was fifty percent smaller than on other continents. The pattern of size-specific mass extinctions corresponds with the spread of humans out of Africa. It is most severe in the last place reached by spreading humans, North and South America, where the weapons of prehistoric humans would have been most advanced.

Thank you to Matheus S. Lima-Ribeiro of Federal University of Goias, Brazil for reviewing this episode's script.