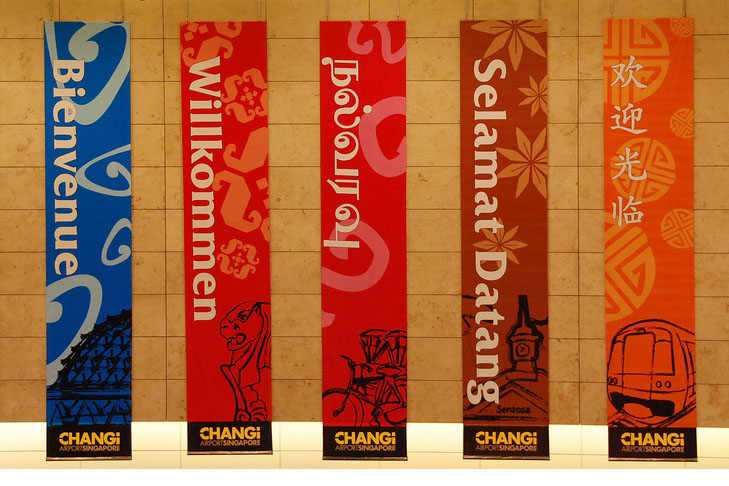 I read recently that humans speak more than 7,000 languages around the world. Why so many?

Since language is such a fundamental human thing, you'd think there'd be tons of research on this question and plenty of possible answers. There's actually very little research.

So, an international team of scientists has only recently started examining why there are many languages.

First, some important facts. Languages are not spread evenly or randomly around the world. There are many more languages in tropical areas compared to other regions.

For example, New Guinea, a tropical island, has more than 900 languages. Russia, which is much larger than New Guinea, is home to only 105 native languages.

Contact among human groups is another likely factor, as well as climate, topography, the density of natural resources in a given area, warfare, and politics. The list goes on.

Researchers have created computer models to try to understand why. They found that several factors might affect how and where languages developed as human populations grew and spread.

For example, in Australia, areas that get more rainfall may be able to support more people in denser groups, which may result in more groups forming and splitting off from each other to form distinct societies with their own languages.

So, rainfall, and possibly other environmental factors, may play a role.

Contact among human groups is another likely factor, as well as climate, topography, the density of natural resources in a given area, warfare, and politics. The list goes on.

Those are pretty broad categories, and deep analysis has been done on only a few places. So, we still don't have a very specific understanding of why humans developed so many languages. But we're starting to get closer.

Thank you to Michael Gavin of Colorado State University for reviewing this episode's script.

Gavin, Michael and The Associated Press. "Why Do Humans Speak So Many Languages? Popular Mechanics. July 22, 2017. Accessed October 11, 2017.