What Came First, Language or Perception? 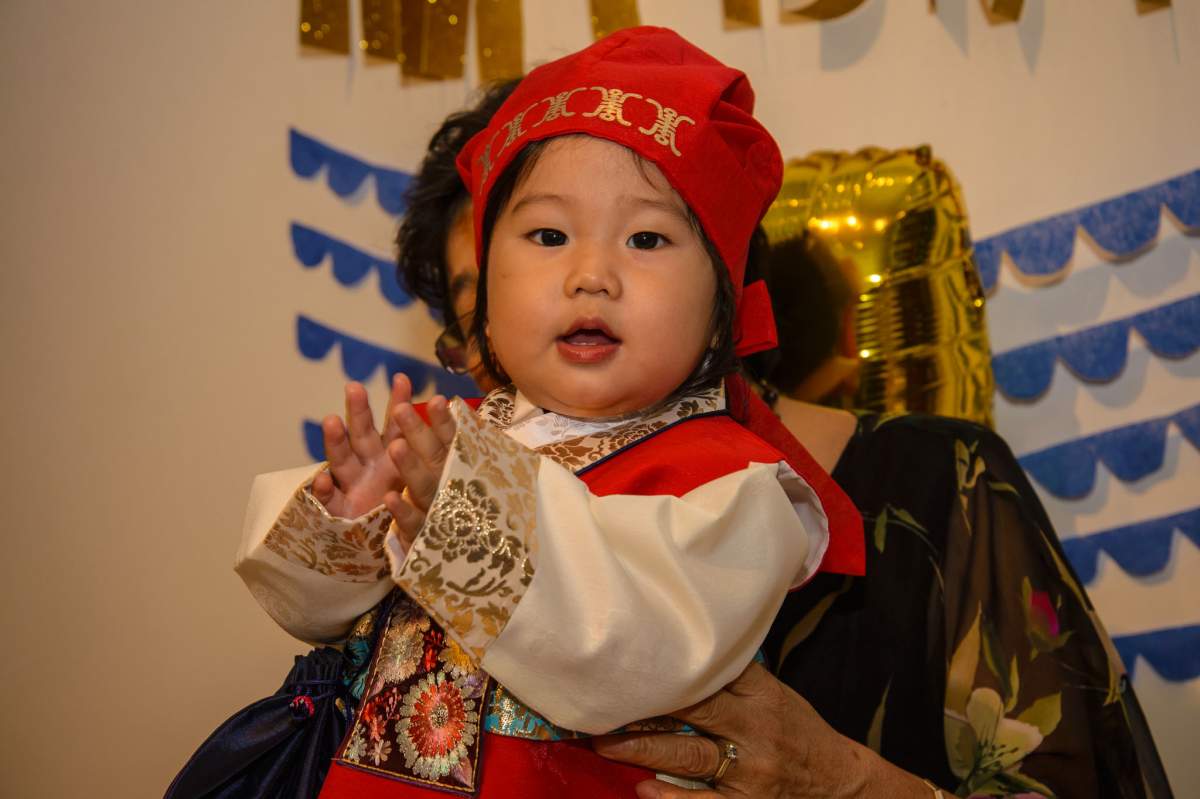 What do you think came first: language or perception? There's no definitive answer yet, but we've got a couple of theories.

The second theory is that you perceive objects around you and think about them, and then use language to express your ideas. According to this theory, we're sensitive to all kinds of conceptual distinctions, but the language we speak teaches us to pay attention to some while ignoring others.

For example, I heard that in Korean, you can categorize the relationship between objects depending on how loosely or tightly they fit together. So Korean has a one verb to describe putting a shoe in a large box and another to describe putting a shoe in a small box. In English, we don't really have a term for this type of relationship between objects.

That's why this distinction between Korean and English is often studied by psychologists. For example, in one study, psychologists tested five-month-old babies to see whether they noticed how objects fit together.

Obviously, babies are too young to speak. So if the tight-fit/loose-fit distinction is a matter of language, babies wouldn't be able to detect it, in the same way that they can't distinguish between the words lawyer and accountant.

The babies did notice how tightly objects fit inside each other. So, at the very least, there is some universal core of physical distinctions that all people notice before learning to speak.

And if you're interested in learning more about how scientists are studying babies' perceptions and their development, here's a recent post we have about how babies need surprises to learn.