How Language Changes On The Internet 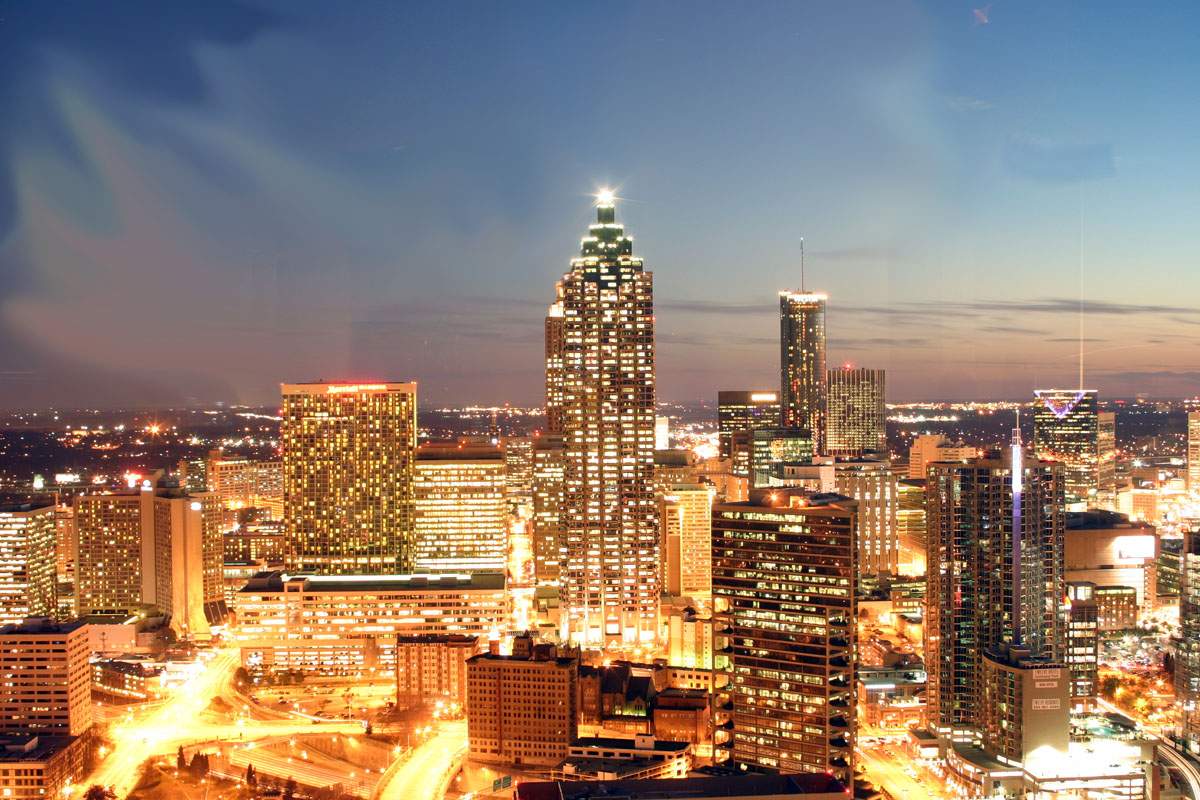 A team of linguists and geographers have used Twitter to map how new words in American English originate and spread. Some Tweets are geocoded, which means they contain information about the user's location at the time of posting. The researchers used that data to track fifty-four emerging words in American English--words like baerrito, baeless, lituationÂ and on fleek--and map their development.

They found that new words emerge from five main areas in the United States: the West Coast, Northeast, Mid-Atlantic, Deep South and Gulf Coast. They also found evidence to counter a couple of popular theories about how new words spread. Previously, it was thought that words spread from one major city to another, or that they spread outwards in all directions.

According to this study, the development of new words is tied to cultural patterns. New words first spread within cultural regions before spreading to the rest of the country. The researchers also noticed that the spread of new words was not only affected by population density.

For example, cities like Atlanta had a much larger linguistic impact than more populous cities like Dallas. The authors of the paper hypothesized that this could be accounted for by Atlanta's large African American population, concluding that African American English was the primary driver of new words.