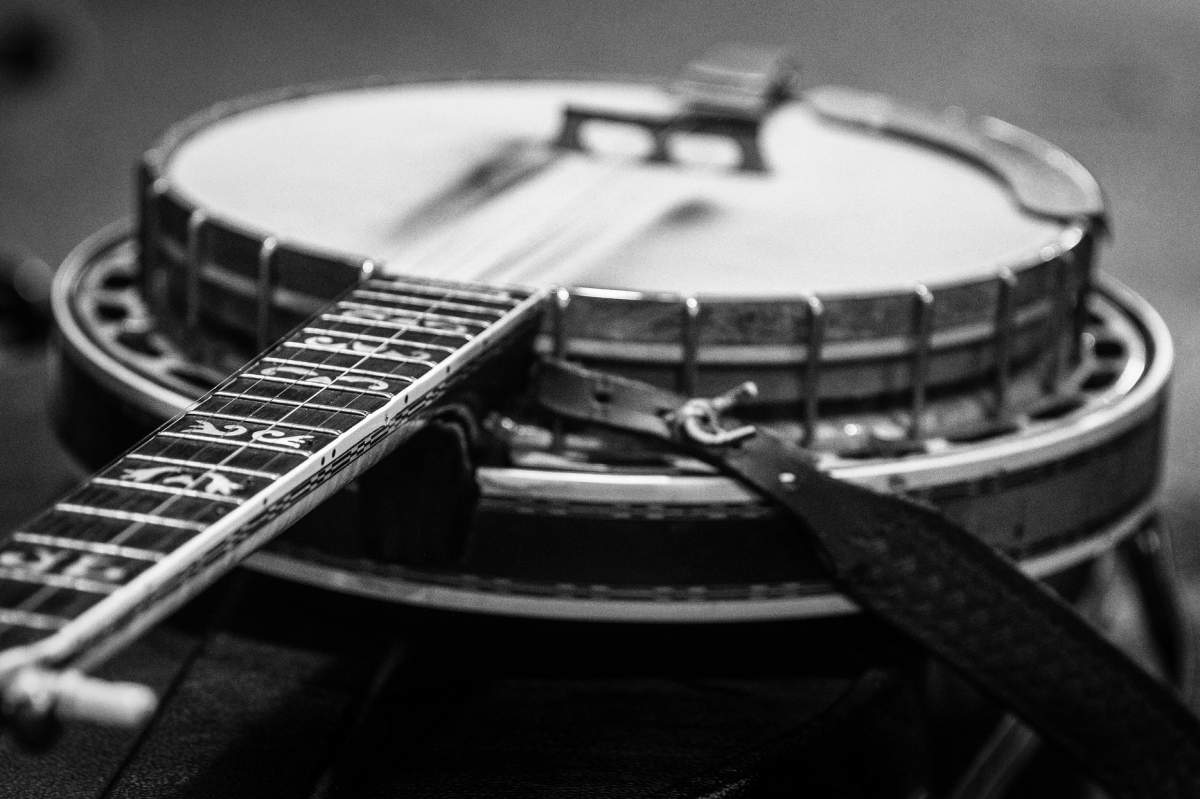 All In The Family

Fans of classic movies will remember the famous dueling banjos scene in Deliverance, the story of four city friends who take an ill-fated boating trip down a backwoods Georgia river. As the friends set out, one of the friends challenges a local boy with a banjo to see who can play faster. At the end of the song the camera zooms in to reveal the boy's deformed features, suggestive of inbreeding.

Such images have contributed to the taboo against marriage between first cousins. Geneticists explain that since closely related persons are more likely to harbor identical genetic mutations, their children have a greater chance of being born with defects.

But such risks might be overstated. According to one study, children from first cousin marriages are only 1.7 to 2.8 percent more likely to be born with serious birth defects than children of conventional marriages. Although the risk is still significant, it is lower than previously thought.

Prolonged interbreeding in any species can eventually lead to serious birth defects. Harmful genetic mutations are less likely to appear in large populations where individuals reproduce with random partners due to the wider variety of genetic mutations. But in small, isolated populations where inbreeding is common, there's a greater chance that related partners carry the same mutations.

But harmful effects are more common in groups with a history of interbreeding over several generations. First cousins that are not from such groups run only a slightly greater risk of producing children with birth defects than non-related couples. Although such risks should not be ignored, first cousin marriage is not necessarily a recipe for genetic disaster.

"Go Ahead, Kiss Your Cousin" (Discover)