D:        King Tutankhamen of Egypt has fascinated people ever since archeologist Howard Carter discovered his splendid tomb in 1922. He ruled ancient Egypt as Pharaoh around 1330 BC, and died when he was only eighteen years old.

D:        Yaël, this is a science show. We are not going to talk about something you read in the supermarket tabloids.

Y:        But this is actually for real. King Tut was buried with a dagger on his right thigh that had an iron blade. A team of Italian and Egyptian scientists studied how the dagger reflects X-rays to learn its chemical composition. They found traces of nickel and cobalt mixed with the iron in the blade, indicating that the iron came from a meteorite.

D:        It’s surprising that he had a dagger made of iron, because before the Iron Age that was very rare.

Y:        That's because it takes exceptionally high temperatures to extract iron from ore, a process called smelting. People didn't know how to build kilns that could reach those temperatures until about the end of the second millennium BC. But, iron from meteorites doesn't need to be smelted. It was a rare and valuable treasure that could be worked to make artifacts. Scholars suspected Tut's dagger was made from a meteorite even before the tests.

D:        But did people in ancient times even understand where meteorites came from?

Y:        There is evidence that they did. Literally translated, the ancient Egyptian hieroglyph for iron means 'iron of the sky'. Many ancient cultures knew that rocks sometimes fall from the sky. 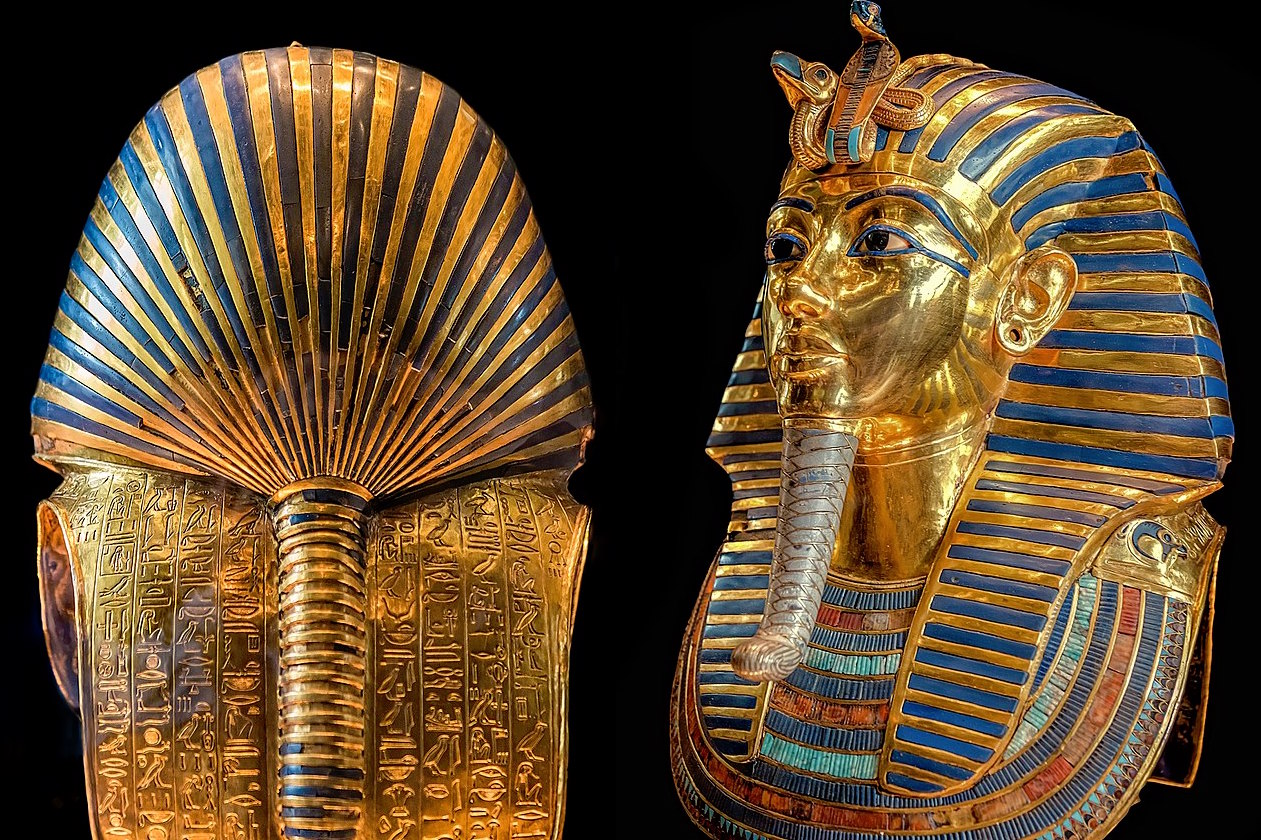 King Tutankhamen of Egypt has fascinated people ever since archeologist Howard Carter discovered his splendid tomb in 1922. He ruled ancient Egypt as Pharaoh around 1330 BC, and died when he was only eighteen years old.
Tweet