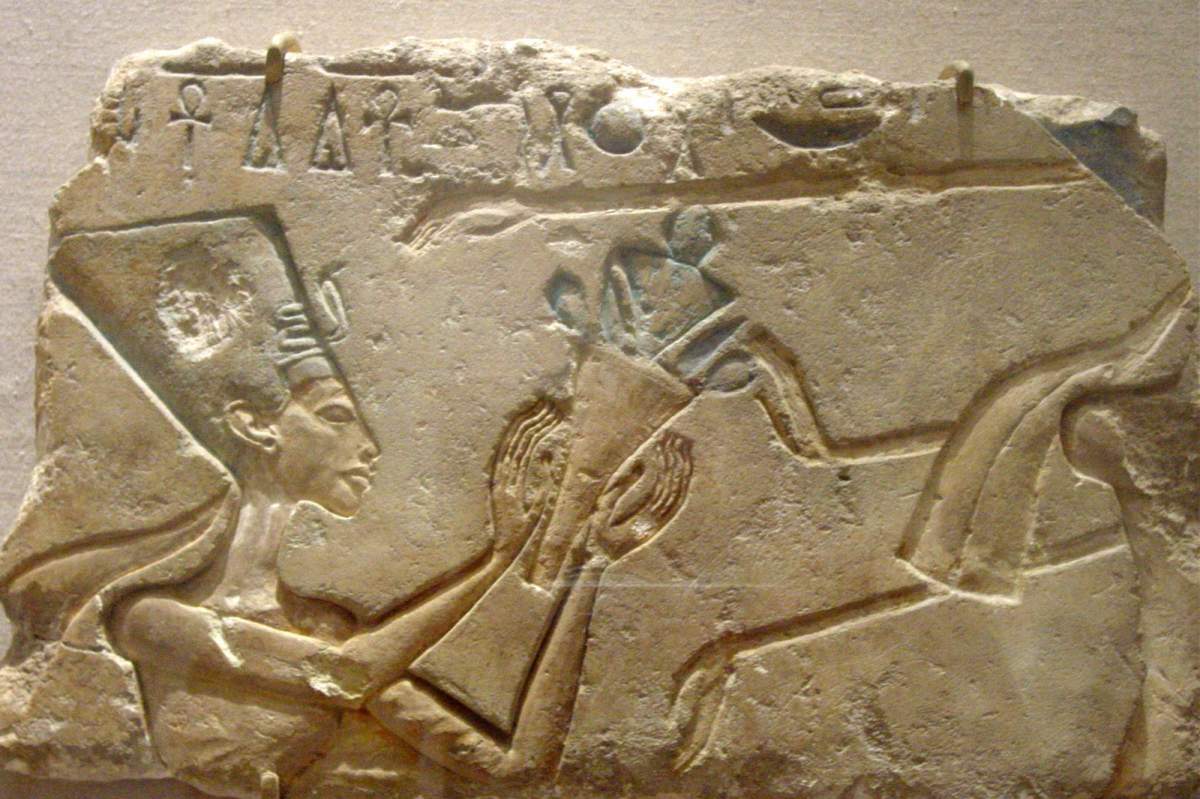 Although King Tutankhamun's tomb was discovered nearly one hundred years ago, it still holds plenty of secrets. A few years ago, when Japanese researchers investigated the tomb with radar scanners, they discovered what they think might be previously unknown rooms--hidden rooms--that may contain organic and metallic materials.

The investigation began after a British Egyptologist, Nicholas Reeves, published a paper that hypothesized that doorways in Tut's tomb had been plastered and painted over, and that some secret rooms could still remain to be discovered. A Japanese radar specialist, Hirokatsu Watanabe, followed up on Reeves' findings and conducted a study that may have revealed two secret rooms.

Reeves then further speculated that Nefertiti may be buried in one of those rooms. The results of these investigations and the findings written in these papers are now considered highly controversial in the Egyptology community. Some of this is because there are still many unknowns and room for disputes regarding King Tut's tomb and even his relationship with Nefertiti.

One of the reasons why there is so much room for speculation and disagreement about Tutankhamun is that he, Nefertiti, and Akhenaten (his father and the pharaoh before Smenkhare and Tut reigned) were at one point erased from many official, historical records by their successors. On top of that, Tut's tomb while having a large number of intact artifacts is considered one of the comparatively smaller tombs for the Valley of the Kings.

Past disputes involve whether or not Nefertiti was his step-mother, mother-in-law, and/or the Pharaoh who preceded his reign, Smenkhare. Reeves has speculated that Nefertiti changed her name, as some contemporary monarchs still do, during her reign.

Currently, several specialists and other Egyptologists have claimed that Reeves' and Watanabe's findings cannot be replicated and that there is no evidence that there are other rooms. Many scientists are waiting for a third set of scans to take place before commenting.