A New Kind Of Airplane 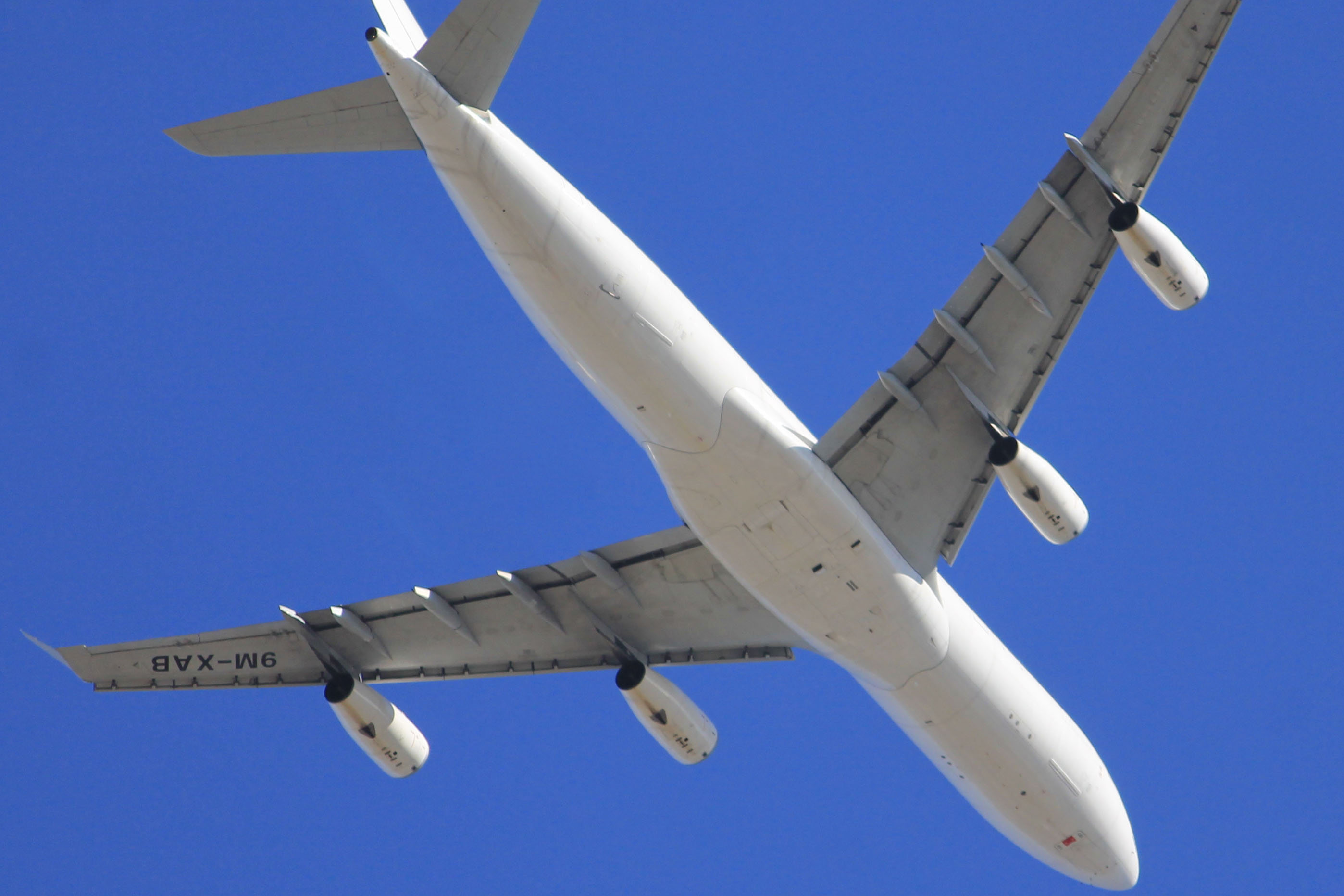 Many people know that heavier-than-air flight was first achieved by the Wright Brothers in 1903. After more than a century, airplane technology is mature and new breakthroughs don't seem to be on the horizon.

Yet in 2018 a team of researchers at MIT developed an entirely new form of airplane propulsion that doesn't have any moving parts.

This is in complete departure from traditional airplane engines, since all airplane propulsion involves moving surfaces, like propellers or jet rotors to push the air.

A New Kind Of Plane

Instead of moving parts, the researchers used electrical charges. The engine used fine wires with 40,000 volt charges to cause some air molecules to become electrically charged, or ionized. Then they used these electric charges to accelerate the mass of air moving through the engine, creating an ionic wind that flows out the back.

The ionic wind powers the airplane, just like the wind generated by a moving propeller.

As great as it is that this plane doesn't need any moving parts or fossil fuels, it will likely be a while before you can fly one. The test flight used a model airplane that weighs just five and a half pounds, with a wingspan of sixteen feet. They flew it indoors, at an MIT gym.

The longest flight was 196 feet, which was just a bit longer than the Wright brothers' first flight. The efficiency of the engine depends on the arrangement of its electrodes, and the search for the best arrangement is just getting started. There's still lots of research ahead.