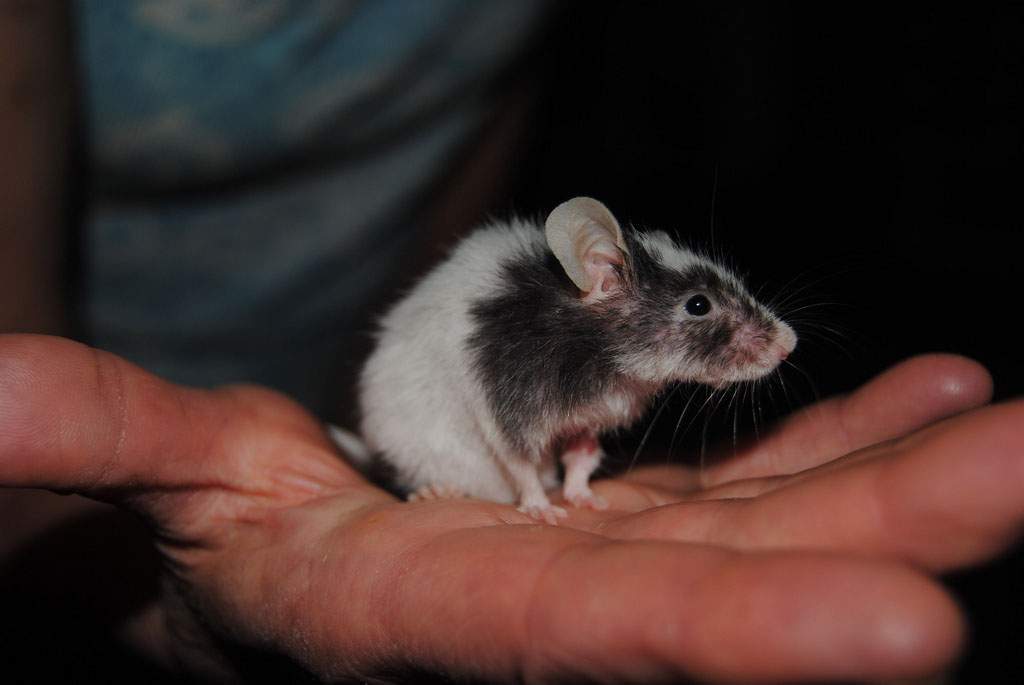 When you think of the most fearsome predators, animals such as lions, tigers, and bears might come to mind. But probably not mice.

A mouse is normally pretty timid, preferring flight to fight. But scientists at Yale University have found a way to turn mice into fierce hunters, by manipulating their brains.

Specifically, the scientists used a virus to genetically modify cells in the amygdala, a part of the brain normally associated with fear and avoidance. The amygdala is also involved with flight or fight behavior, as well as an instinct for predatory hunting. After the virus modified the subject-mice's amygdalae, the scientists could use a laser to induce hunting behavior.

The researchers attached laserâ€‘equipped electrodes to the brains of mice in a cage with a small robot toy jittering around. When the laser was off, the mice behaved as you would expect: scampering around and trying to avoid the toy.

When the laser activated specific neurons in the amygdala, the mice instantly became aggressive, pouncing on the toy and biting it. They also hunted and attacked live crickets. When the laser was turned off again, the mice reverted to their normally timid selves.

The scientists seem to have honed in on the brain cells that regulate hunting behavior. When manipulated and stimulated, these cells coordinate the muscles of the jaw, shoulder, and forelimb for maximum pouncing ability.

Apparently, all higher mammals have this mechanism, including humans. But it's not clear that stimulating the same brain cells in humans would instantly turn us into ferocious hunters.