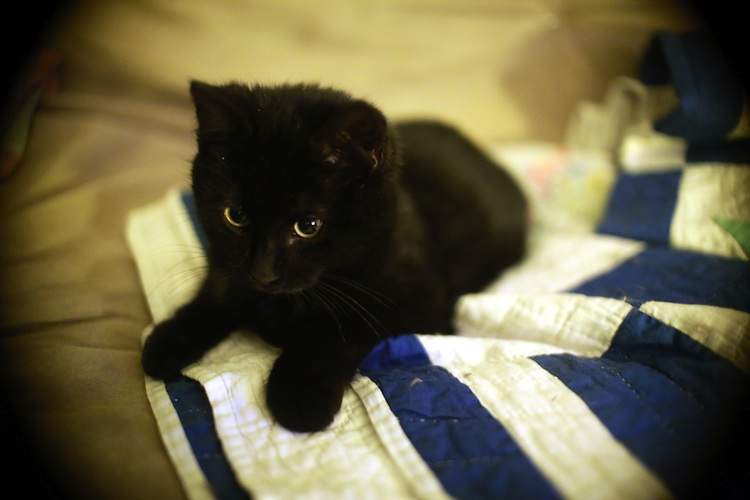 They're cute, they're furry and sometimes they like to bring you dead birds or rodents. That's right, we're talking cats here.

The fact is that free-roaming house cats are taking a toll on our environment. Studies have shown that even well-fed cats kill wildlife when given a chance. Not only that, but a particularly skilled cat can kill up to one thousand animals per year.

Even if your own cat isn't a finely honed terminator, with millions of cats on the loose all over the United States, even ten animals per cat adds up quickly.

What's more, only some of these kills are pests like rats and mice. Others are native songbirds and mammals whose populations are already endangered by habitat loss and other environmental factors. Cats also hurt predators like hawks and weasels by beating them to their prey.

What Can You Do?

This problem is exacerbated by the fact that people take pretty good care of their cats. This means that predators, disease and competition for food don't keep the cat population in check. Cats are born hunters they'll hunt for pleasure even if they're not hungry.

So what can you do to stop the carnage? Do what you can to keep your cats indoors, no matter how wistfully they stare out the window. Also, do your share to keep the feline population under control by making sure to spay and neuter your pets.