Why Are Kids So Sedentary? 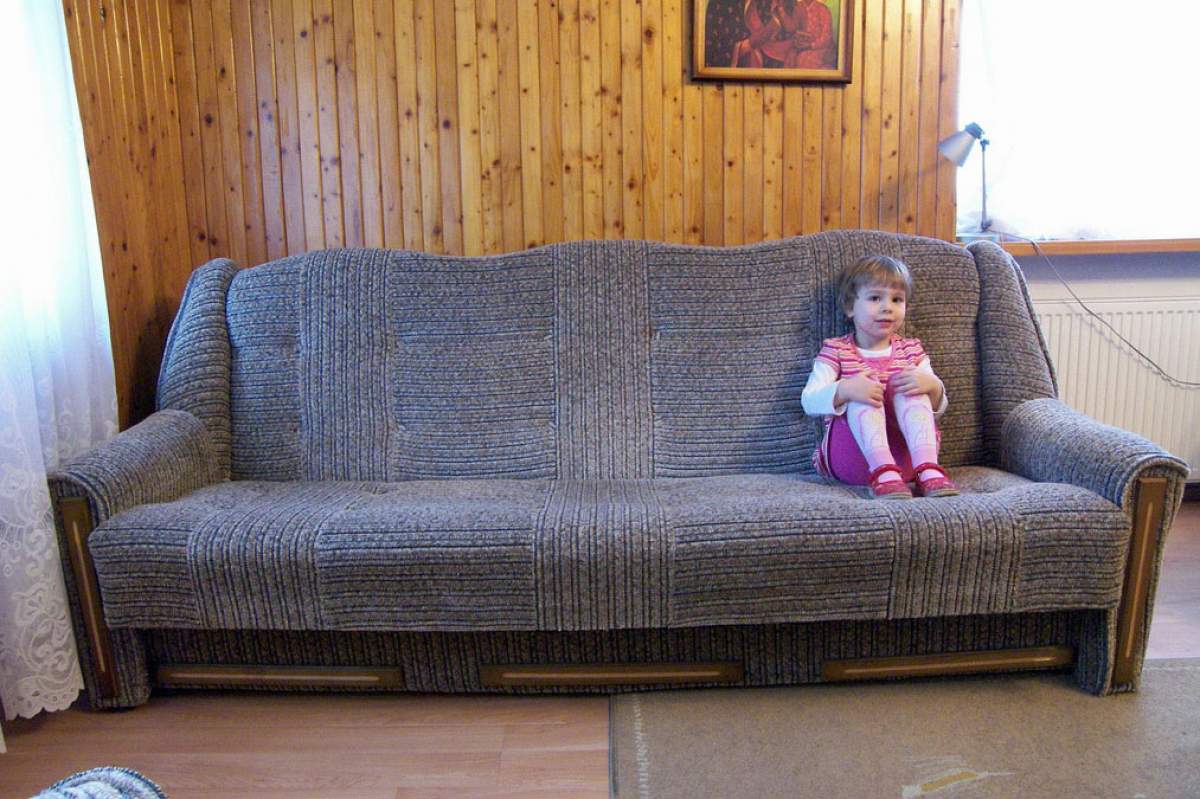 I keep hearing about how something like one third of all American kids are either overweight or obese, and that the reason is because kids sit around instead of running around outside. But why are kids so sedentary?

That's easy; it's because kids sit all day watching TV and playing video games instead of playing outside and being active. Case closed.

Why are kids spending so much time staring at screens instead of being active?

According to two recent studies, how parents raise and engage with their kids has a big impact on how active they are. The researchers found that across all parenting styles, from the most engaged to the least, most kids ages two to four are sedentary up to five hours a day, not including feeding and nap time.

But the studies also found that kids with parents who are the least engaged spend an additional thirty minutes per day looking at screens and not being active.

The studies also found that parents who actively play with their kids, or even just encourage them to play by driving them to activities, make a big difference.