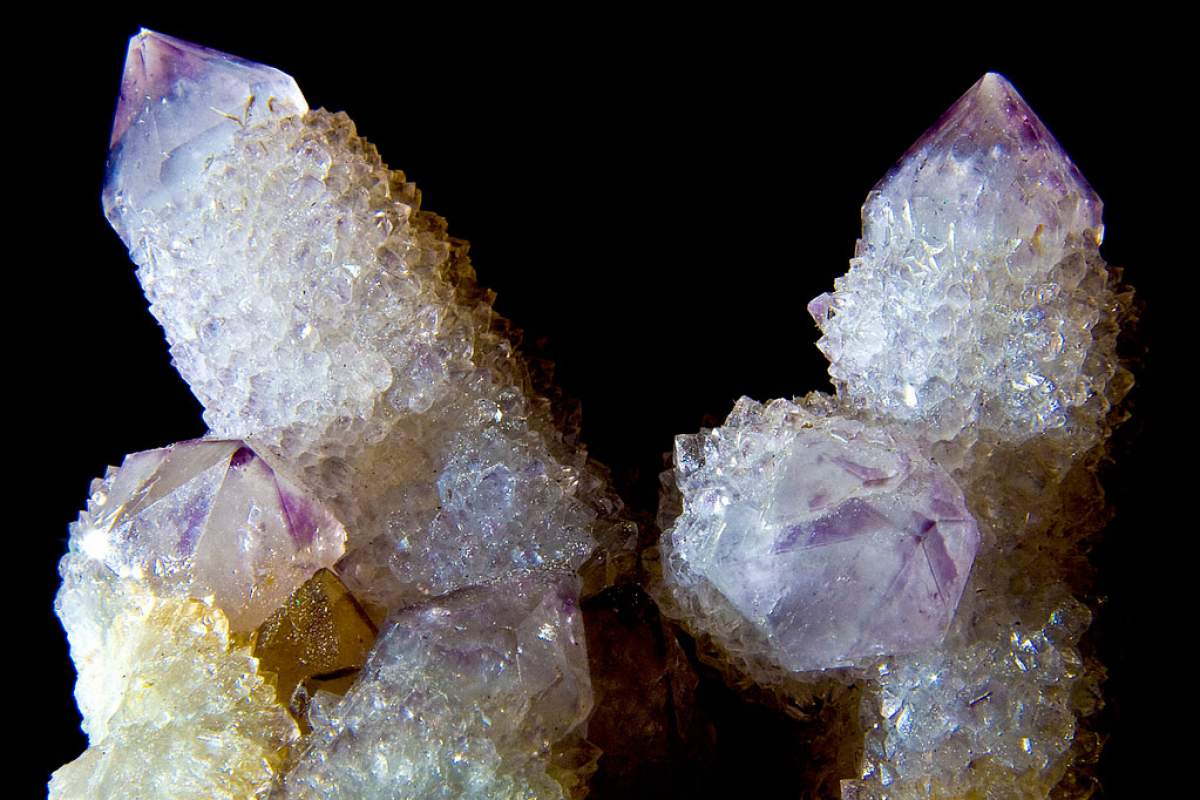 Most people know that wrist watches commonly contain quartz. In fact, if you wear a watch, chances are it's a quartz watch, as 95% of watches made today use quartz. However, you may not know what quartz has to do with keeping time.

Quartz is a mineral, otherwise known as silicon dioxide, which is common in the earth's crust, and the main ingredient of sand. This mineral is popular with watch manufacturers because it vibrates quickly when electrically stimulated, and loses little energy when vibrating.

The steady vibrations are what allow a watch to keep time. The quartz used in watches is actually synthetic, because it vibrates more steadily than natural quartz.

How Does Quartz Work?

Here's how a quartz watch works. A small, paper-thin piece of synthetic quartz acts as the watch's oscillator. Think of the oscillator like the pendulum in a grandfather clock, that by its continuous motion tells the watch how much time has passed. The oscillator is a sort of counter which ticks off the seconds, minutes and hours, and the watch displays the time counted.

When the quartz oscillator receives an electrical charge from a battery or some other power source, it vibrates at over 32,000 times per second. As it vibrates, an integrated circuit in the watch programmed to know the oscillator's frequency regulates the vibrations so that a certain number of them equals one second.