The Polar Lights We Can't See 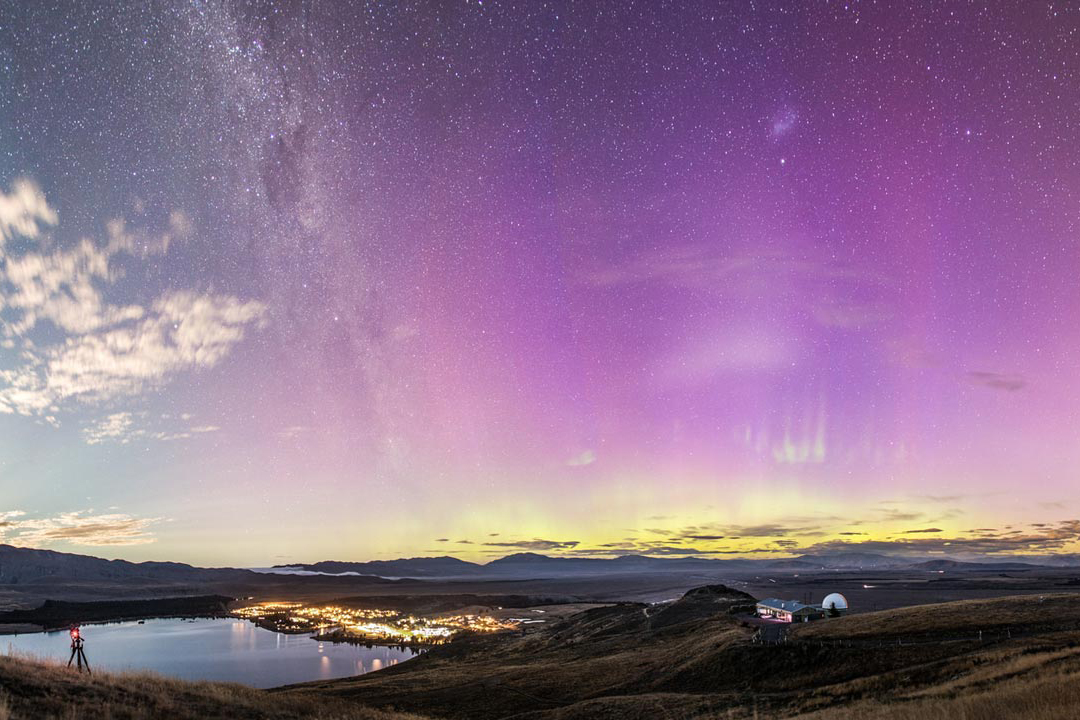 Earth isn't the only planet with an aurora. Any planet that has a magnetic field can have aurora lights.

In our solar system, the sun is always sending out particles called the solar wind. That wind frequently increases in intensity to become a solar storm when large numbers of particles are released.

On the Earth, those particles are drawn toward the magnetic north and south poles. As they pass through the magnetic shield, which protects living organisms from serious harm, the electrical charges interact with oxygen, nitrogen and other elements. When they collide with oxygen, yellow and green lights are produced. Nitrogen creates red, violet and sometimes blue.

It was assumed that Jupiter's aurora lights because of the planet's size would have many colors. That's actually not the case. The Voyager I spacecraft took the first photographs of Jupiter's aurora in 1979, and didn't see much. That's because the real show isn't in light visible to the human eye, but in x‑ray radiation.

That's because, unlike Earth, Jupiter doesn't need a solar storm to create its auroras. Jupiter's magnetic field is so large that when the planet spins it creates ten million volts of electrical charge around its poles. It's crackling with electricity that creates auroras.