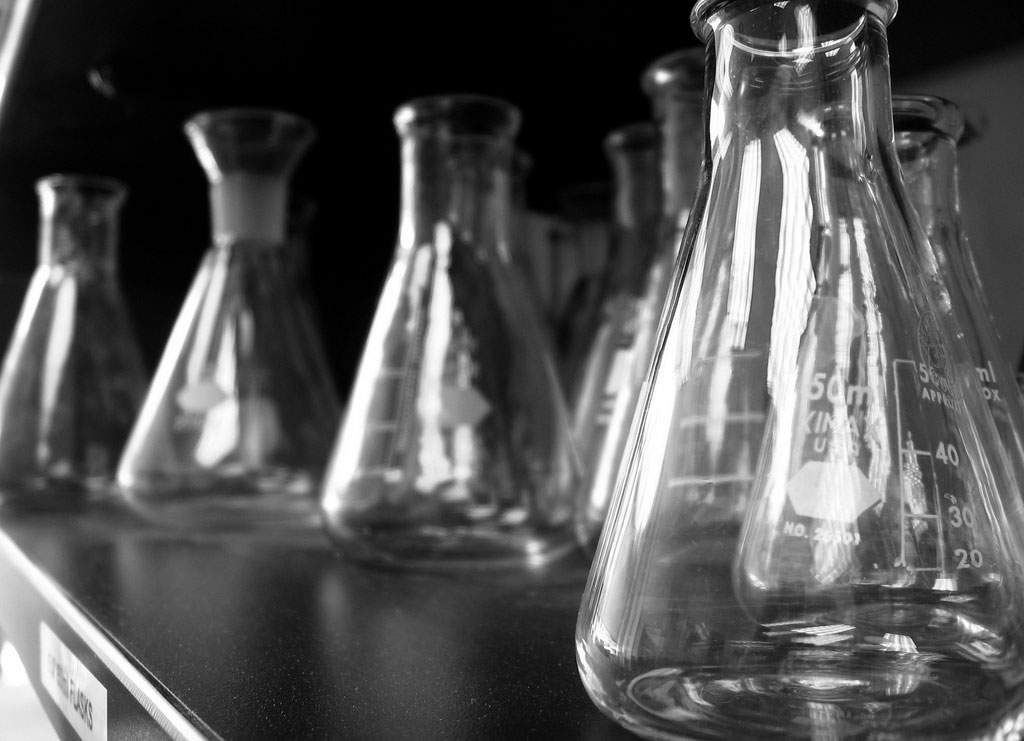 In 1867 the English physicist and science popularizer John Tyndall, whose name has come up before in our series, contributed a chapter on science education to a book called The Culture Demanded by Modern Life.

Tyndall tells about a club formed by boys, aged eight to eighteen, at an agricultural school in England. Club meetings were devoted to reports and papers on various subjects. The club secretary kept a notebook listing questions the boys wanted to know more about. Tyndall listed some of the questions:

John Tyndall pointed out that many of the boys' questions were "suggested directly by natural objects, and are not such merely as had an interest conferred on them by previous culture."

Tyndall was arguing in 1867 that science education should take such unprompted natural curiosity as its starting point.

It would be interesting to compile a similar list of questions today. How many would spring from first-hand experience, and how many from "previous culture" such as movies, television, and radio?