Newt Regeneration And You 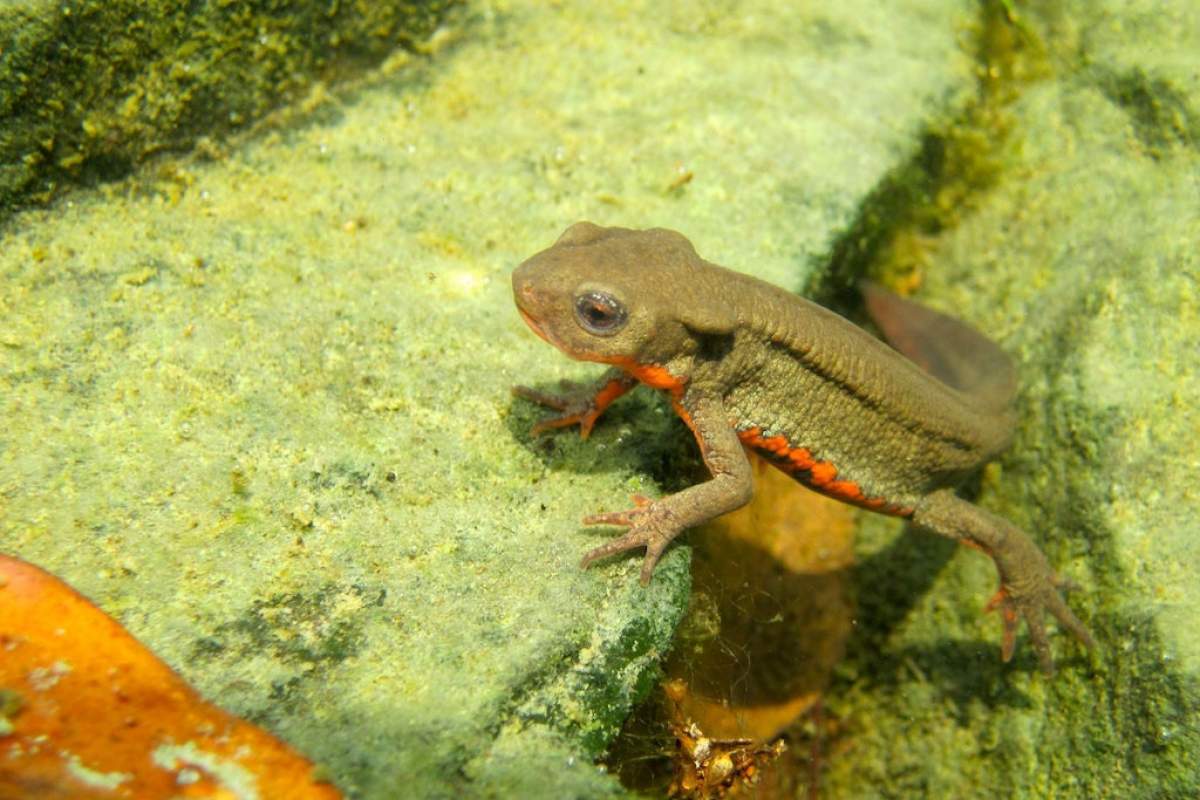 Cataracts are the leading cause of vision loss in people over the age of fifty-five. Each year, three million people with the condition have their eye lenses replaced with plastic ones. Artificial lenses are fine, but what if people could regrow their own?

It may sound impossible, but the Japanese Fire-bellied Newt, a tiny amphibian that fits in a person's palm regenerates new lenses without, well, batting an eye.

As a matter of fact, scientists removed lenses in individual newts up to eighteen times. Each time, they grew back new ones that were indistinguishable from newts with their original lenses. Neither the repeated replacements nor their age affected the lens formation.

Newts regenerate not only eye lenses; they regrow entire limbs, tails, and jaws, as well as portions of organs like hearts and brains. But how? Scientists have been trying to find the answer to that question for decades.

Not Just 12 Regenerations For Newts

When a newt limb is amputated, cells at the wound site become less specialized and form a pool of progenitor cells. Pattern formation genes that would normally not function in an adult animal are turned on. The cells grow a new limb or organ, just like they would in a developing embryo.

In the case of newt lenses, regulatory genes and genes controlling the formation of crystalline, the protein part of the lens, are turned on. Lenses grow from pigment cells in the upper iris.

Newts don't give up their regeneration secrets easily, but scientists hope that someday they will understand the various gene combinations needed to encourage the regrowth of a lens or even a limb.

When that time comes, plastic lenses will be a thing of the past, and people with lost limbs will be able to regrow their own.