Jamming A Moment of Science 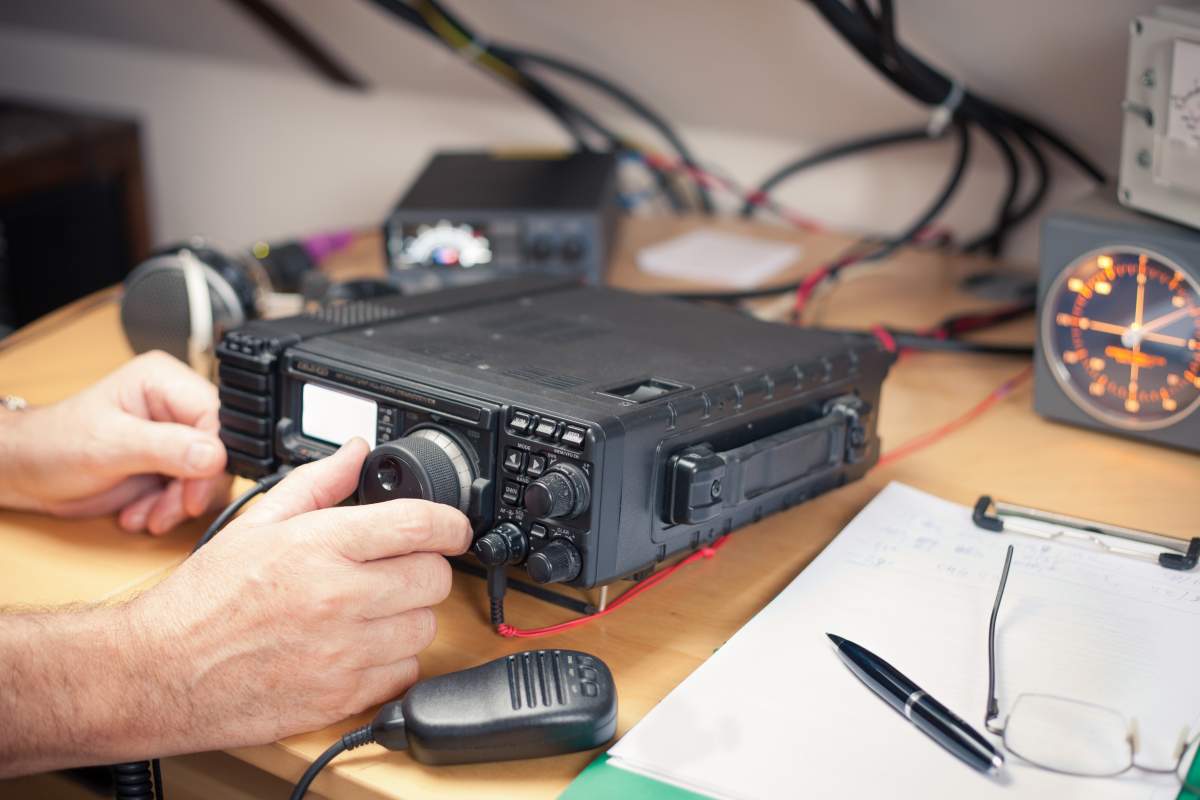 We probably shouldn't be telling you this, but here's the quick and dirty on how to jam radio signals:

Every broadcast has a characteristic frequency that's based on how many million times per second a sound wave oscillates. So when you tune your radio to your public radio station, you're actually setting your radio so that it picks up the signal at the designated frequency.

So to jam a radio broadcast, all you need to do is radiate a signal at the same frequency as the broadcast you're trying to jam. The key, though, is that the jamming signal has to be stronger than the signal you're trying to jam, so that your radio picks that one up first.

It's a pretty easy trick if you know the broadcast frequency and have access to a powerful transmitter. It's much harder to jam a broadcast that's being transmitted on different frequencies or using several signals. This is known as spread-spectrum broadcasting, and it's used by the military and by wireless phone and data networks.

Try as you may, jamming won't work on the A Moment of Science podcast or any podcast for that matter. Whew!