Is Your Wine Allergy An Allergy To Sulfites? 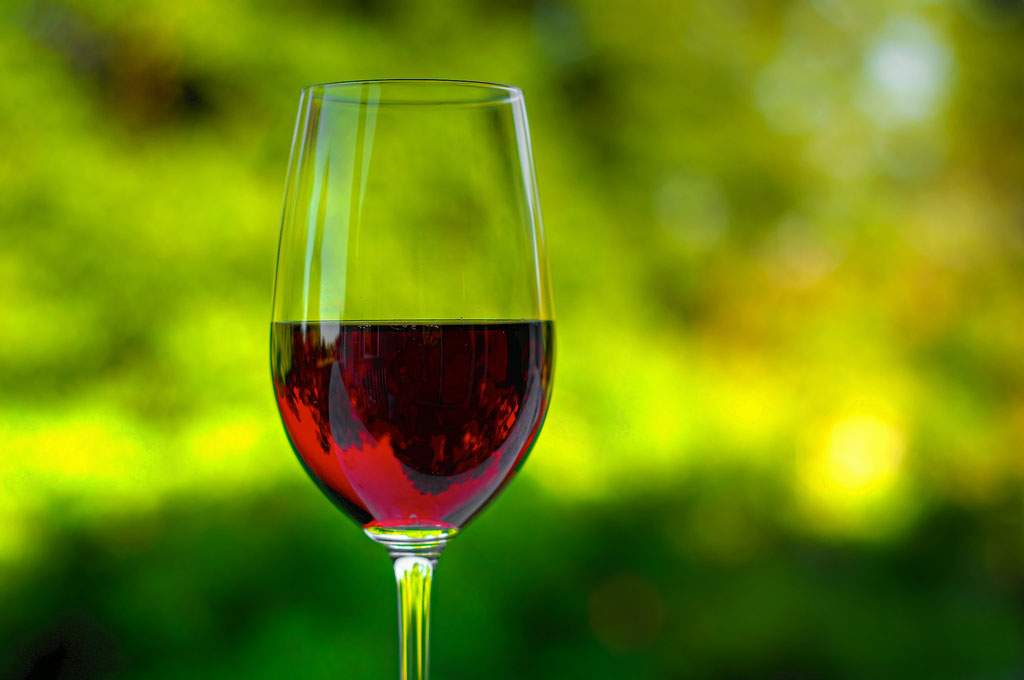 Contrary to what you may have been told about your allergic reactions to red wine, the idea that it's the sulfites in red wine that are to blame doesn't make much sense if you don't react similarly to white wine and dried fruits, which also contain sulfites.

Instead, if you get a rash after drinking red wine, you're probably really reacting to the histamines. Histamines occur naturally in fermented products like wine, chocolate and aged cheese.Â A small percentage of people react to high levels of histamines, their reactions resembling allergic reactions to food.

Luckily, the histamines brought out by the process of fermentation come from the grape skins. Thus you should be able to drink white wine since it is made without the skins.