Is the Force of Gravity Increasing? 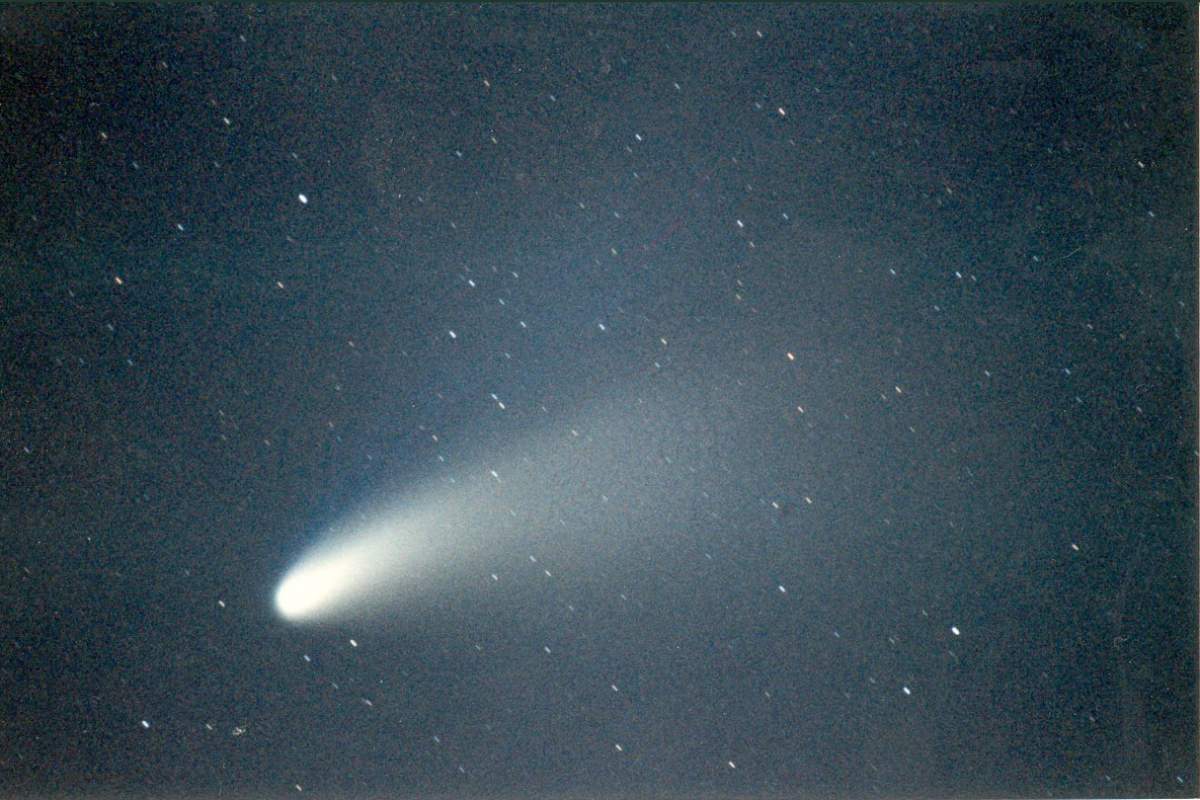 Is the force of gravity increasing? That's the question we discuss on this Moment of Science.

Did you know that about 200 tons of debris strike the Earth every day? Although most of this stuff burns up in the atmosphere, the resulting dust still settles and adds to the Earth's mass. That's about half a million tons per year! If the earth keeps accumulating mass, doesn't that mean that the Earth's gravitational pull has been increasing? After all, gravity is directly proportional to mass, right?

Wrong, while gravity is directly proportional to mass, you need not worry about a sudden increase in gravitational pull.

In metric tons, the earth's mass is approximately six followed by twenty-one zeroes. Assuming that the Earth accumulates a half a million tons of debris every year, this means that in the sixty million years since dinosaurs existed the Earth would have accumulated approximately thirty trillion tons of meteoric debris. That's thirteen zeroes. The point is, a number with thirteen zeroes is minuscule relative to a number with twenty-four zeroes. While thirty trillion tons sounds impressive, it is nothing compared to the Earth's total mass.